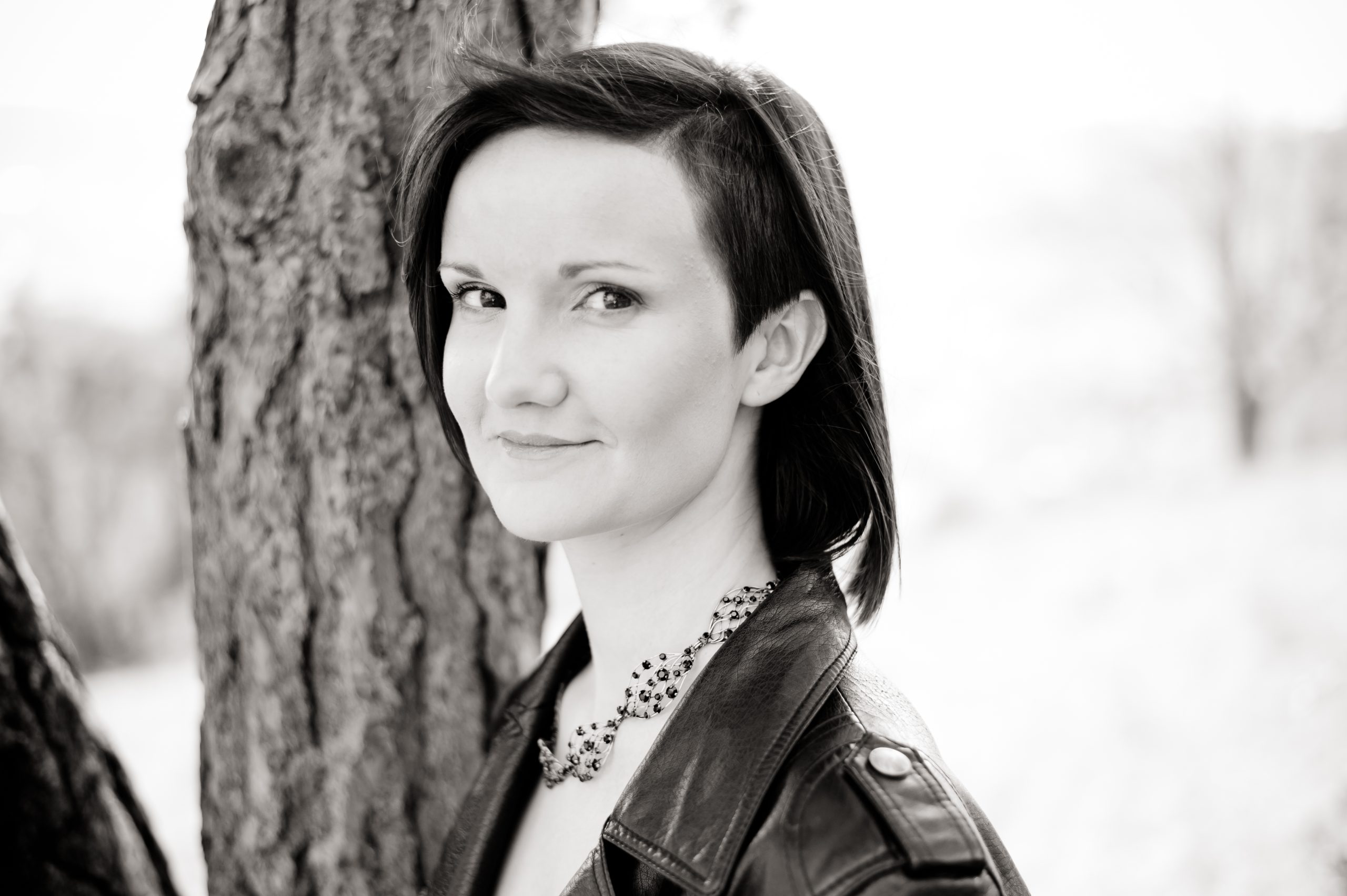 I studied Music and English Education at Universität Regensburg, Germany, and I have a composition Diploma in "Filmmusic and Sounddesign" from Filmakademie Baden-Württemberg, Germany.
I have worked as a composer, singer and conductor for Film, Games, Concerts and Theater and I am currently employed as the "House" composer and a musical director for musicals and plays at the Salzburger Landestheater, Austria ( Salzburg State Theater), so I compose and produce music for Musicals and Plays and I conduct Musicals (Piano conductor & Baton). I work with Sibelius, Cubase and Qlab. My score to the Short Film "Xian-Nu" was nominated as "Best Music in a Short Film" at the PEER_RABEN_MUSIC_AWARD 2013 in Cologne, Germany.
My latest musical "Die Königin der Schatten" (The Queen of Shadows) is published at LITAG Verlag.