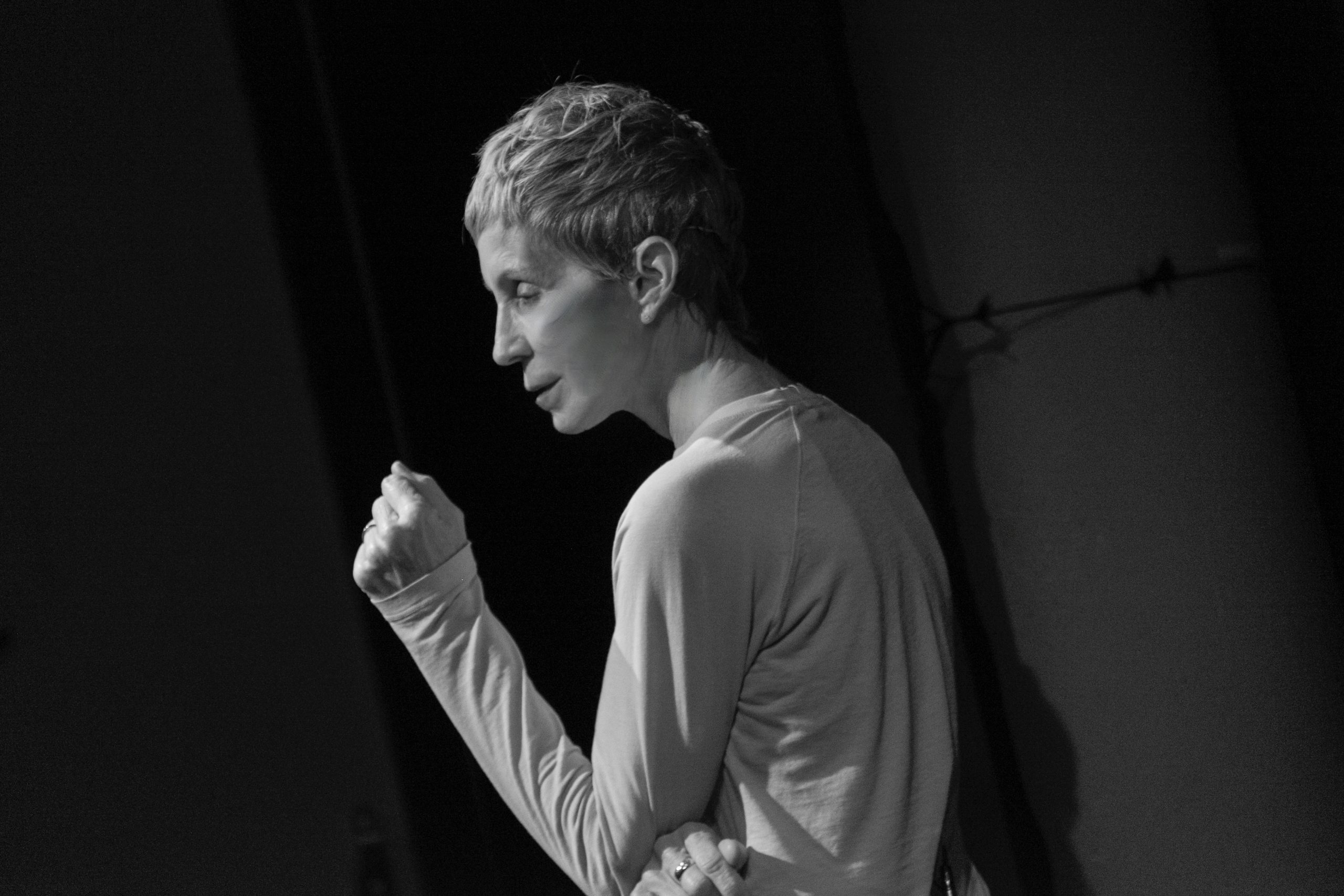  Kathryn Keats is a Drama Critics' Circle Award winning performance artist and award winning Playwright , Composer and Lyricist (The Hummingbird, solo beat musical, Welthy Cade) Keats, born Ellen Christian Munger, lived in anonymity for twenty years after her former collaborator, lost his long battle with schizophrenia, and held her for fifty – four days, convinced she was at the center of a conspiracy to destroy him. This experience culminated in a precedent-setting jury trial in Oakland, California. With the help of the Victim Witness Assistance Program Keats changed her identity and began a new life. In 2005 she learned her collaborator had died and reclaimed her career.
Pete Sears of Jefferson Starship and Hot Tuna produced and tickled the ivories for her first EP upon her return. “Kathryn Keats' haunting songs and heartfelt vocals reflect her unique experiences and her considerable talent”, quotes Sears. Keats wrote and recorded her second CD,  “After the Silence” working with producer, Tony Valenziano. The CD features Grammy nominated Bassist of the Year, Michael Manring. She then released Count On Me with Platinum, Grammy, Emmy Award winning producer, musician, and recording artist, Narada Michael Walden. "Kat is bringing the message of hope, light, love and faith to people's lives." Walden says. "I am proud of her and her mission."
Tenacity, infectious exuberance, and charisma define Kathryn Keats today. Kathryn has completed The Hummingbird, her beat musical, about her story, that brings us into a world where genius crosses the line to insanity and love becomes the enemy in 2020. The Hummingbird was in residency at Berkeley Repertory’s The Ground Floor in 2012 and commissioned by The Marsh Theatre in San Francisco in Oct 2021 and premiered in Oct 2021 as part of Marsh Festival of New Musical Voices.
Since 2010, Kathryn has played sold out concerts at Yoshi’s Jazz Club, Oakland, Ca, Knitting Factory, LA, Fenix Jazz Club, Ca, Bitter End, NY, Great American Music Hall, SF, 142 Throckmorton Theatre, Ca, to name a few. Photo by Dianne Woods