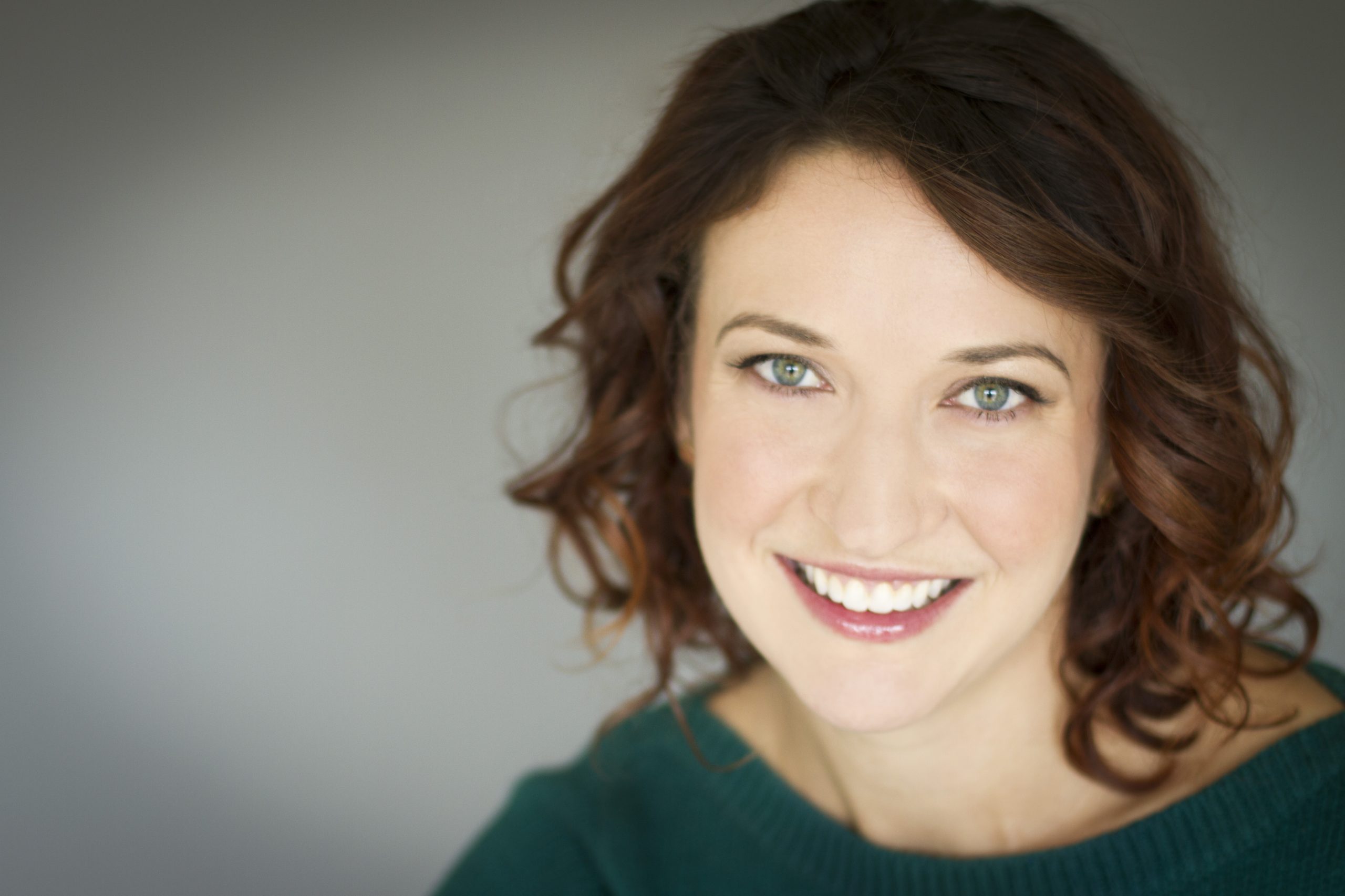 Kate Rodell (Jaworski) graduated from West Virginia University in 2007 with a BA in Theatre: acting and lighting design. She was the director, vocal coach and choreographer for the musicals L'Amour, Ca Fait Chanter, and Le Roi Soleil at the University of Colorado. Kate created, produced and starred in Lucid, a theatrical circus production that debuted at Boulder Arts Week in April 2014, and again at the Boulder Fringe Festival in September 2014. Also in Colorado, she was the lead singer of Gora Gora Orkestar brass band and The Artful Dodgers jazz band, as well as the resident composer for Just Rite Media Film. She was a semi-finalist for the National MountainStage New Song Competition for her song Gold Coins in 2010.
In New York, Kate sang in the all female, 1940s style trio The New York Nightingales for the holidays. She was the lead singer for the dance theatre piece In Persistence of Memory with Kinesis Project. She assistant directed and designed lights for The Woman Who Was Me, and designed lights for A Mexican Affair, Murrow, and various shows during fashion week. She won Best Lighting Design 2017 from the New York Innovative Theatre Awards for The Woman Who Was Me. She recently was the composer, music director, and lead vocalist for both Timepiece and Traces of Us with Kinesis Project. Being a lover of podcasts, she was excited to compose the theme for CTC’s new program, Artists Questioning Artists. Kate is a voice and piano teacher, freelance composer and lyricist in New York City. She is currently composing the new musical "Beautiful Things" with her writing collaborators.
www.katejaworski.com