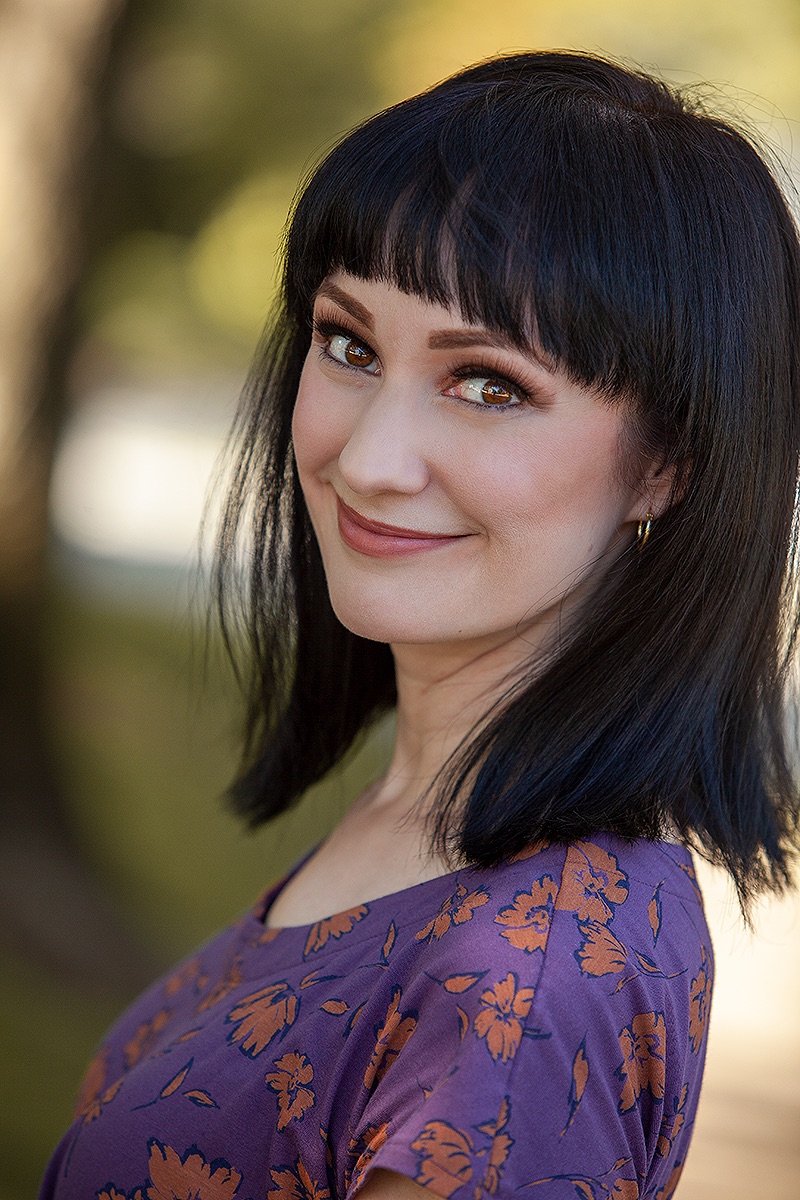 Some of her favorite credits include Guys and Dolls (Sarah Brown), The Music Man (Marian Paroo), and Into the Woods (Cinderella). Film and television credits include Confessions of a Shopaholic, Law & Order: CI, Gossip Girl, and Beat Bobby Flay. Kaitlin has directed, choreographed, and even costumed numerous shows such as Seussical the Musical, Thoroughly Modern Millie, Oklahoma!, Once Upon a Mattress, The Sound of Music, and 13 the Musical!

Kaitlin has been an active member of the National Association of Teachers of Singing (NATS) since 2010. She currently belongs to both the NJ and Lehigh Valley chapters and has served on the NJ Executive Board as Vice President for ten years. She is also a proud member of the Musical Theatre Educators' Alliance (MTEA). Kaitlin is currently working towards her Master's Degree in Vocal Pedagogy in order to continue developing herself as an educator.

While teaching singing is one of Kaitlin's greatest passions, her other loves include cooking, hiking, traveling to eat at amazing restaurants, and spending time with her husband.