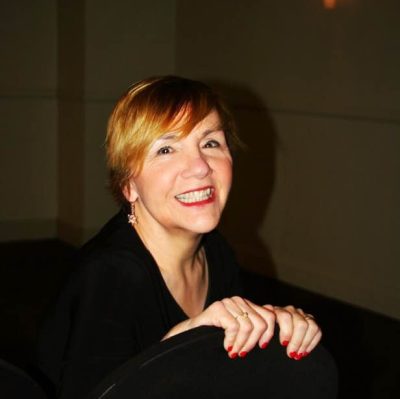 Judy Pancoast is a songwriter, singer, recording artist, author and musical theater creator who received a Grammy Award nomination for Best Children’s Album for her one-of-a-kind CD, Weird Things Are Everywhere! A Reading Road Trip with Judy Pancoast, in 2011.
Known primarily as a children’s musician for the past 25 years, she has branched out into writing musical theater since being invited to collaborate with acclaimed genre author Joe R. Lansdale to adapt his story “Christmas with the Dead” for the musical stage. CHRISTMAS WITH THE DEAD THE MUSICAL will be premiering in Los Angeles in 2023.
Judy’s middle school musical- GIRL ON THE MOON- is now being produced by theatre groups from coast to coast, and she is currently working on her third musical, COMING OUT PARTY.