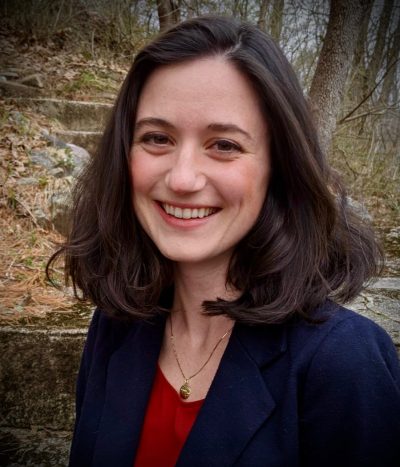 Josephine (Josie) Bearden is a New York City based music copyist for Broadway, film, and television. As a freelancer, she's been working for Lady Gaga for the past year, beginning with the sold-out Radio City concert with Tony Bennett (August 2021.) She also just worked on the Danny Elfman score for the new Noah Baumbach film, White Noise (Netflix.) Previously, as a company member of JoAnn Kane Music Service, she worked with Alan Silvestri and Glen Ballard as the lead copyist on the new musical Back to the Future (UK). Before this, she spent the previous 18 months on site as the music copyist for the Steven Spielberg remake film of West Side Story. Her first lead copying role at JKMS was on both the London (2018) and Broadway (2019) productions of Tina: the Tina Turner Musical and the 2018 New York Philharmonic Spring Gala with Audra McDonald.

Although based in the New York, Josephine often travels for work in L.A. (Sony, Warner Brothers, and Fox) and in London, UK (Abbey Road, Air Studios, and the West End). Before beginning her role as a copyist with JKMS, Josephine was the assistant to Alex Lacamoire on the original Broadway productions of Hamilton and Dear Evan Hansen. Josephine holds a Bachelor’s degree in music from Boston College. Through an exchange program with the university she was also selected to spend her third year of undergraduate study at Oxford University (UK), where she focused on Music Composition and Orchestration.