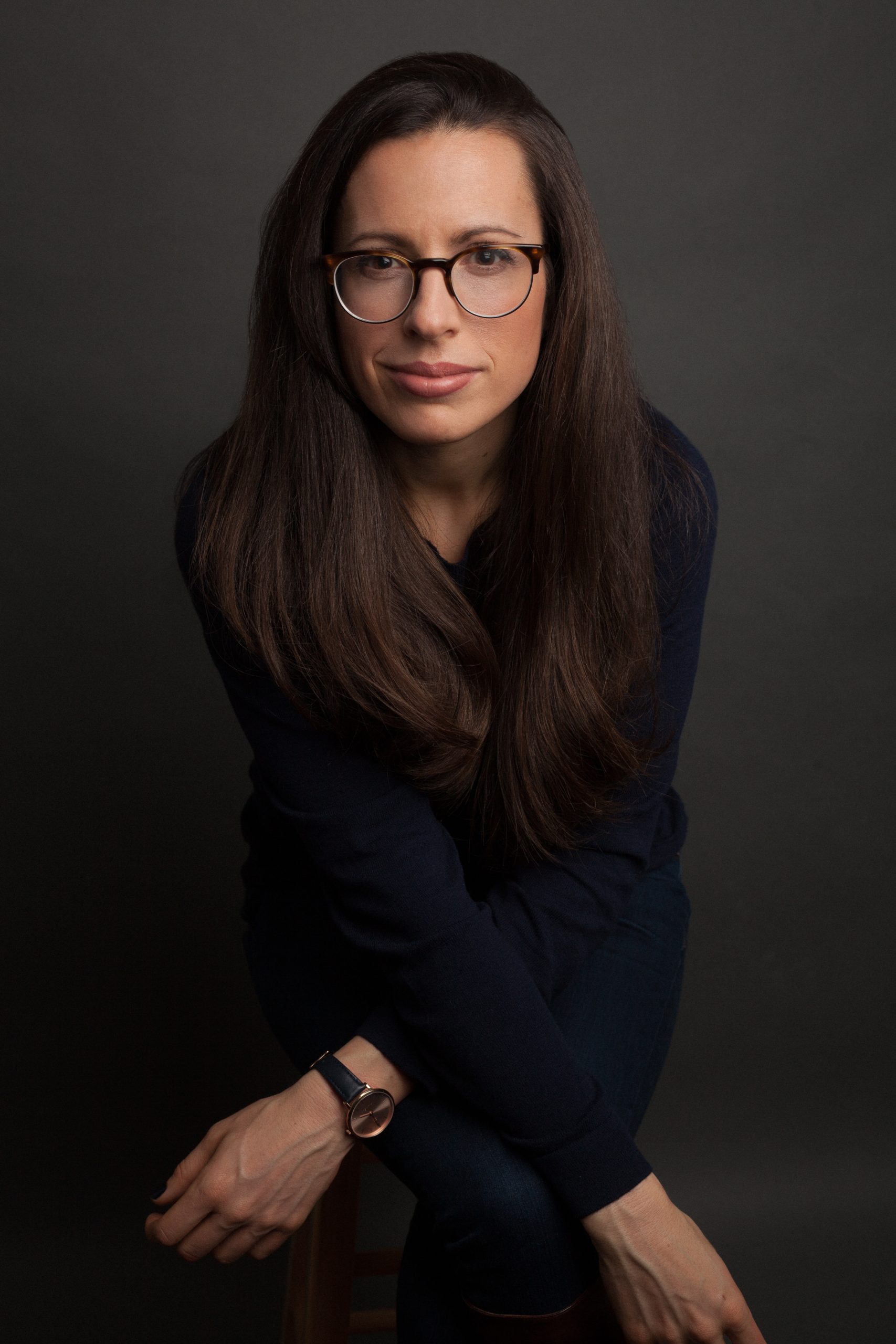 JoAnne Harris has conducted and recorded film scores at Abbey Road, East West, The Village, and Avatar with artists such as grammy winning Kurt Elling and members of the Hungarian Radio Symphony Orchestra. Her television work includes score for: Mal de Ojo (HBO), 20/20,Primetime, and Dateline. She has orchestrated scores for blockbusters City of Lies and The Infiltrator. Other highlights: conducting ensembles for the Shinnyo-En Lantern Lighting Festival at Lincoln Center, writing string arrangements for Chris Cester (of the band Jet), working on the music team of Sylvia (Broadway), and a summer in Shenzhen, China, writing music for an aerial circus show. Recently, she served as music director and keyboards at Joe’s Pub for a 6 night run of Triplight (a new musical by Greta Gertler - Gold and Ally Collier). She is a 2015 ASCAP “Composer to Watch”, and her concert music includes a winning entry of the Dallas Winds brass fanfare competition. A graduate of Concordia College, JoAnne studied choral composition and conducting with René Clausen. She currently teaches orchestration for cinema at CUNY Brooklyn College, sings with Cantori New York, and is a steering committee member of the Society of Composers and Lyricists in New York. She is thankful that her formative years were spent in the company of her father’s eclectic (some might even say bananas) cd collection.