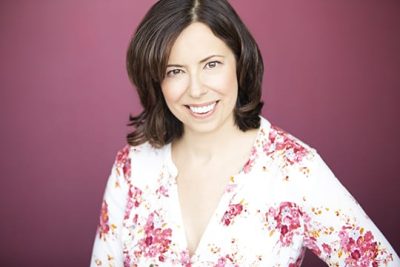 I am a comedic songwriter and actress. My original music has been heard on WNYC's "The Next Big Thing." I was a lyricist/composer for TheATrainMusicals for years, including the "best of" series at Playwright's Horizons. I have written music for children's plays performed at Central Park Summerstage, and created a series of radio plays for children, the Janet Any-Gal series, performed at the Depot Theater in Westport, NY. I have taught songwriting at the Broken Bridge Writing Workshop in Pomfret, CT. I have performed and created two cabarets of my own original music, and have co-created two two-person cabarets; "Reddy or Not: A Musical Comedy Tribute to Helen Reddy," and "Not Helpful: pretty songs and feminine harms," currently running. I am an Equity and SAG/AFTRA actress whose credits include off-Broadway's Transport Group, Ensemble Studio Theatre, and Theatre Askew, and TV's Law and Order: SVU and Red Oaks.