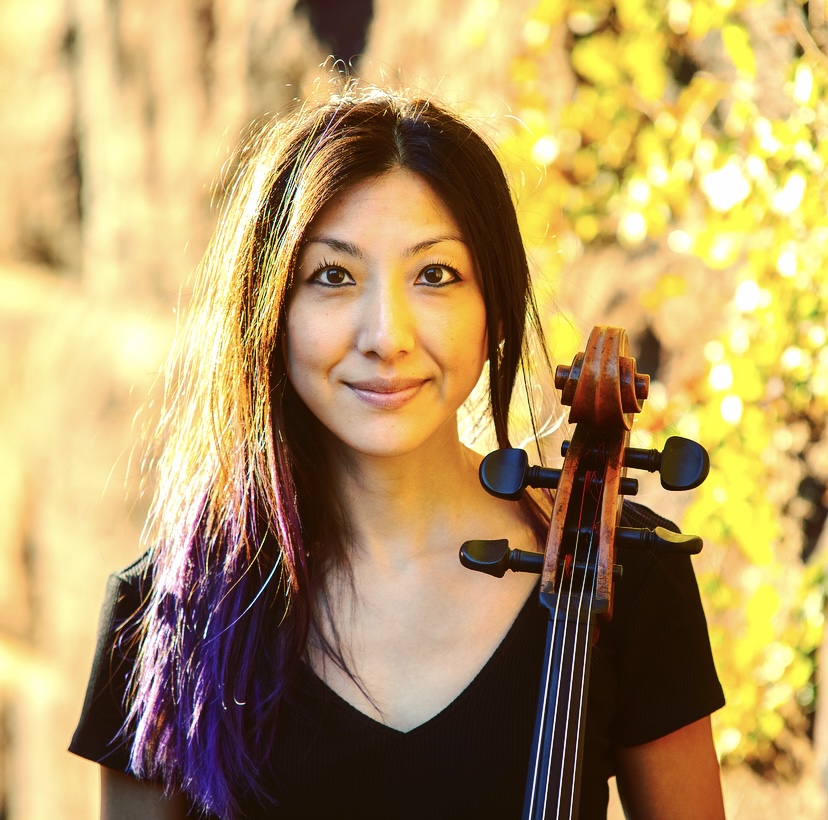 Jessica Wang is a New York City-based cellist who enjoys playing music of all genres, from musical theatre to classical to pop/rock and beyond. With various ensembles, she has performed at many distinguished venues including Carnegie Hall, Alice Tully Hall, Avery Fisher Hall, Merkin Concert Hall, NJPAC, the Santa Barbara Bowl, the Naumburg Bandshell, the Prospect Park Bandshell, the Public Theater, Feinstein's/54 Below, the Beacon Theatre, NBC Studios and Broadway.

Jessica is an avid lover of musical theater, both in the pit and in the audience. She has held the cello chair in the first North American tour of An American in Paris and Jagged Little Pill on Broadway, and she currently performs regularly with the orchestra of Wicked. She has also performed in many off-Broadway shows, including Between the Lines (Tony Kiser Theater, 2022), Notes From Now (59E59 Theaters, 2022), We're Only Alive for A Short Amount of Time by David Cale (Public Theater, 2019), Fiddler On the Roof in Yiddish (Stage 42, 2019) and Pericles (Theatre for a New Audience, 2016). During the 2021 holiday season, Jessica won a cello chair with the Radio City Christmas Spectacular Orchestra.
Other musical theatre credits include performances at the Signature Theatre and the American Theatre of Actors.

In the television world, Jessica has appeared in several episodes of the award-winning Amazon series Mozart in the Jungle, as well as on Saturday Night Live with musical guest, Shawn Mendes. Jessica also frequently performs with the 8-Bit Big Band and the Broadway Sinfonietta.

Jessica holds a B.A. in Psychology from Harvard College and an M.M. in Cello Performance from The Juilliard School.
For more info, please visit http://www.jessicajwang.com.