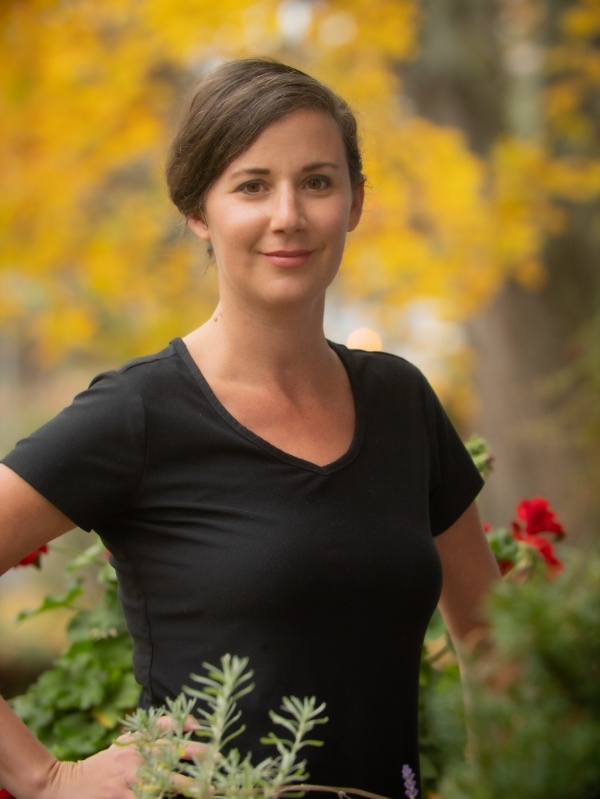 Janine Robledo is a New York City based creative. Originally from Miami, she is a Cuban-American playwright, composer/lyricist, and classically trained musician. She holds an M.F.A. from the Graduate Musical Theater Writing Program at NYU Tisch School of the Arts where she was recipient of the Paulette Goddard award. Janine is a member of the Dramatists Guild, ASCAP, Maestra Music, and the Latine Musical Theater Writers Lab. Her new musical “Ghost in the Machine.” was nominated for the Catwalk Residency and is currently an 2023 O'Neil NMTC semi-finalist. A member of the Dramatists Guild and ASCAP, her work has been performed at venues including : The Duplex, 54 Below, Good speed Opera House, The Royal Family Arts Theater, and the Emerging Artists New Work series at TADA theater in NYC. She currently serves as vice-chair on the Greensboro Cultural Affairs Commission.