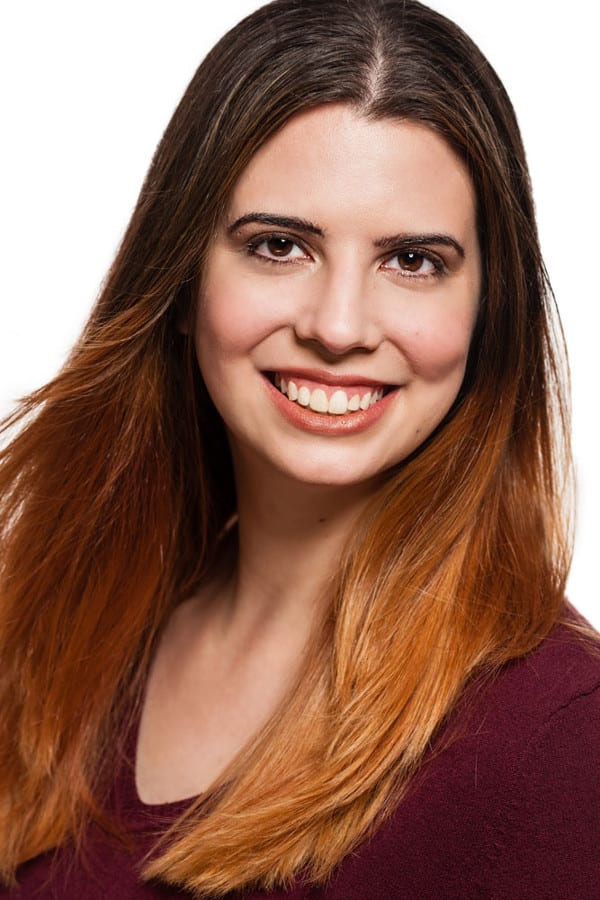 Janine is a member of the BMI Advanced Musical Theatre Workshop and an alum of the Dramatists Guild Foundation Fellowship. She has previously worked for Disney Theatrical Productions and with several arts nonprofits. Janine holds a B.A. in Music from Barnard College, Columbia University where she founded the extracurricular club NOMADS for the production of new student-written theatrical works.