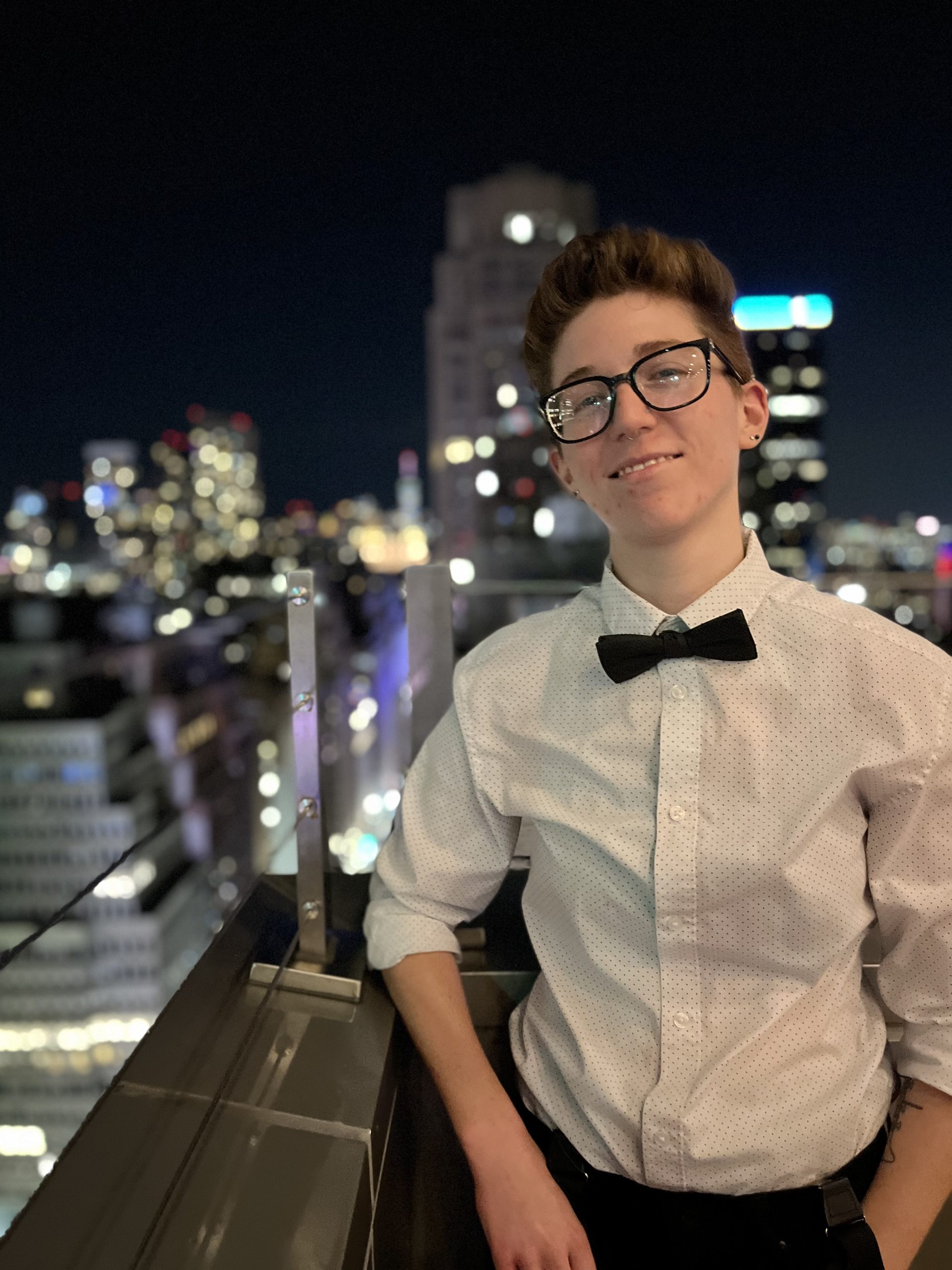 Known for her clear, ringing sound and wide versatility, trumpeter Jane Sycks is quickly becoming a familiar name both in the Midwestern music scene and among national touring musicians. Her experience ranges from classical solos to cruise ships to musicals, and she has shared the stage with such renowned artists as Byron Stripling, Lee Fields, and Lionel Cole, Deana Martin, and Bill Watrous.

Jane received her Bachelors of Music in Trumpet Performance from the Capital UniversityConservatory of Music in 2016. She was fortunate enough to get to perform with a wide variety of ensembles, including the Big Band, Symphonic Winds (in which she was first chair for three years), Orchestra (first chair for three years), Brass Quintet, Trumpet Ensemble, Rock Ensemble, and Jazz Combo. She studied with Chicago native and recent University of North Texas lead trumpet professor Rob Parton for all four years. In 2018 she received her Masters in Jazz Studies from Indiana University's Jacobs School of Music, where she performed with the Tom Walsh big band (lead), Brent Wallarab big band, and the Latin Jazz Ensemble (lead) under the direction of Grammy nominees Michael Spiro and Wayne Wallace. She also studied with Pat Harbison, Joey Tartell, and John Raymond.

​
While on a cruise ship, Jane had the opportunity to explore the world of professional arranging. She arranged a 20 minute Christmas show for the seven member Celebrity Solstice orchestra and those four pieces were premiered Christmas Day. She also arranged a 50 minute guest entertainer show, again for seven piece orchestra, for the string duo on the ship. That show was premiered March 2019 and was so successful that they were asked to perform it three more times!

Jane is currently based in New York City and continues to gig and teach lessons.