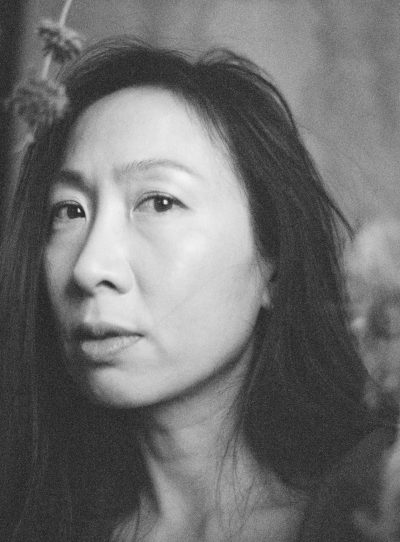 I'm originally from HK, with classical roots and a choral conducting degree.

Earmilk claims it “is simply on a different wavelength … chilling and seductive”.  It was nominated for Best Pop Album at San Diego Music Awards 2021.
https://surrija.com