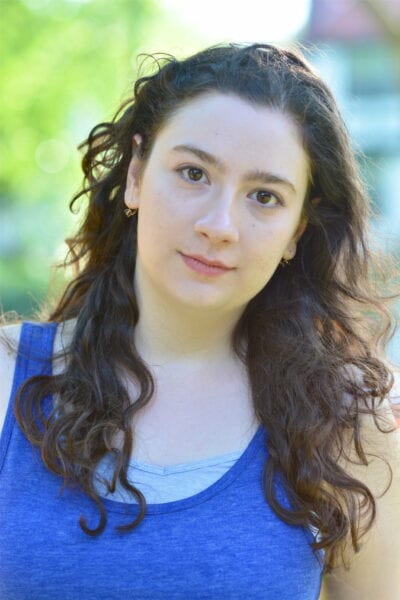 A native New Yorker, Ioana Preda Buburuzan wears many different hats. She is an actress, singer, composer, lyricist, playwright, pianist, and a lover of green tea. She is most likely having a cup right now while singing at the piano or typing away at her laptop.

Born a performer she became a writer while studying at Sarah Lawrence College. There she began to compose music for various theatrical productions. She officially made her writer's debut with her song "Keep On Being Strong" which was performed at Joe's Pub at the Public in 2018.

Ioana holds an MFA in Musical Theatre Writing from New York University. She is also a proud member of the Dramatists Guild of America.