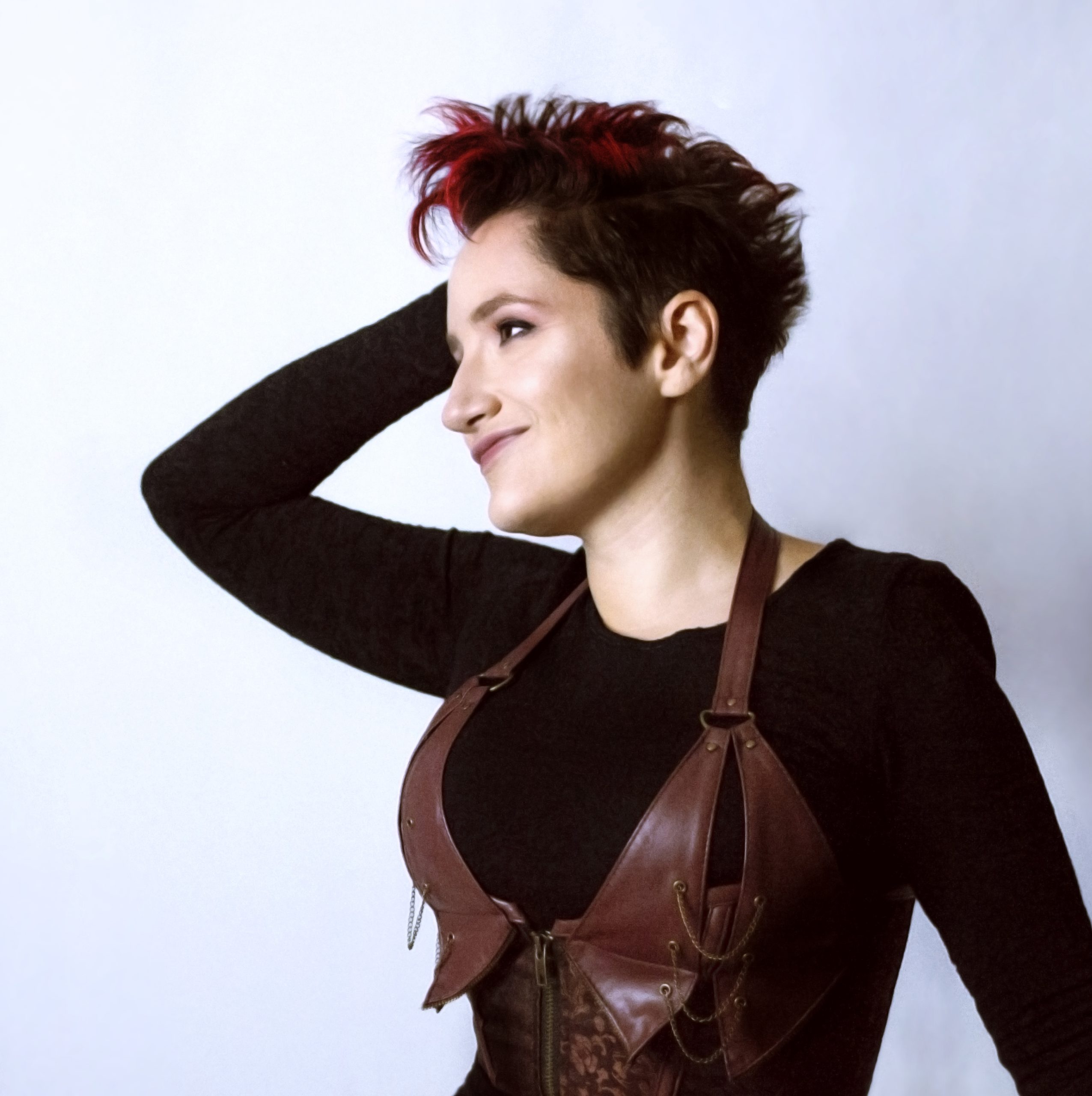 Inna Dudukina is a vocalist, multi-instrumentalist and composer hailing from Siberia, Russia.
Born in a music family, Dudukina has developed her passion for performance since her early days, and became well known locally as a classical pianist by the age of seven. Since then she took a deep dive into learning everything music. She attended Novosibirsk State College of Music majoring in both jazz voice and piano performance, and followed up as one of the few Full Tuition Scholarship recipients in Berklee College of Music, Boston, USA majoring in Voice Performance and Contemporary Writing & Production, and minoring in Production and Engineering. In Berklee, in addition to her jazz studies Inna was influenced by Eastern European, Mediterranean and Middle Eastern music leading to experiments in fusing those traditions with various styles ranging from modal jazz to electronica and metal.

A Russian native, Dudukina picked up the ancient Armenian double reed instrument duduk while researching the origins of her surname, which made her one of only a handful of female musicians ever playing that instrument. She also plays a variety of ethinc woodwinds such as shvi, kawala, bansuri among others.