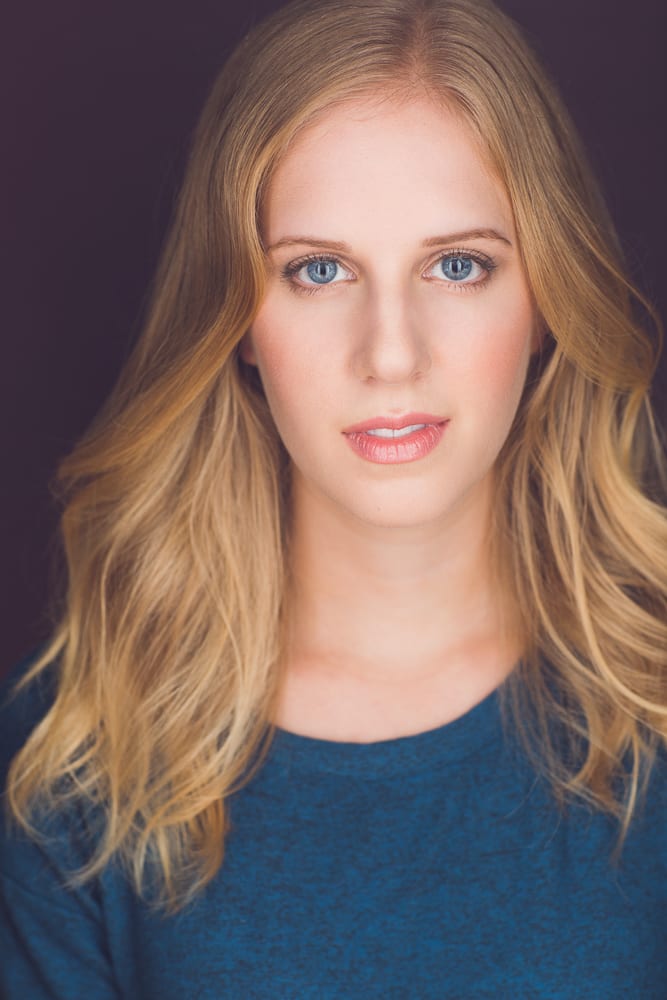 Grace Oberhofer (composer/librettist) is an award-winning choral composer, who has particular expertise in writing for women’s voices and making non-traditional musical theater. A Tacoma, WA native and a Tufts graduate (B.A. Music, s.c.l.), Grace works as a composer, performer, sound designer, and educator. Since moving to Brooklyn, she has worked in various capacities with the Adirondack Theater Festival, Wellfleet Harbor Actors Theater, Corkscrew Festival, and Project Y, among others. She has performed with theater-makers at spots like The Tank, Tacoma Opera, The Brick and 54 Below. She also works as a vocalist, and recently was featured in the Netflix docuseries the Andy Warhol Diaries, and with the band Geese on Jack White's Supply Chain Issues Tour. An alumna of the BMI Musical Theater Workshop, her compositional projects include the dystopian bunny society musical Hot Cross Buns and a A Doll’s House: A New Opera. Her work has been showcased throughout New York, as well as Tacoma and Boston. Her choral play tetralogy, ICONS/IDOLS, has garnered support from New Georges, OPERA America, NYSCA, A.R.T. NY, The Tank, and received the New Ohio/IRT Archive Residency. You can check out ICONS/IDOLS: Irene, a 12-episode audio narrative podcast, out now on all major podcast platforms.