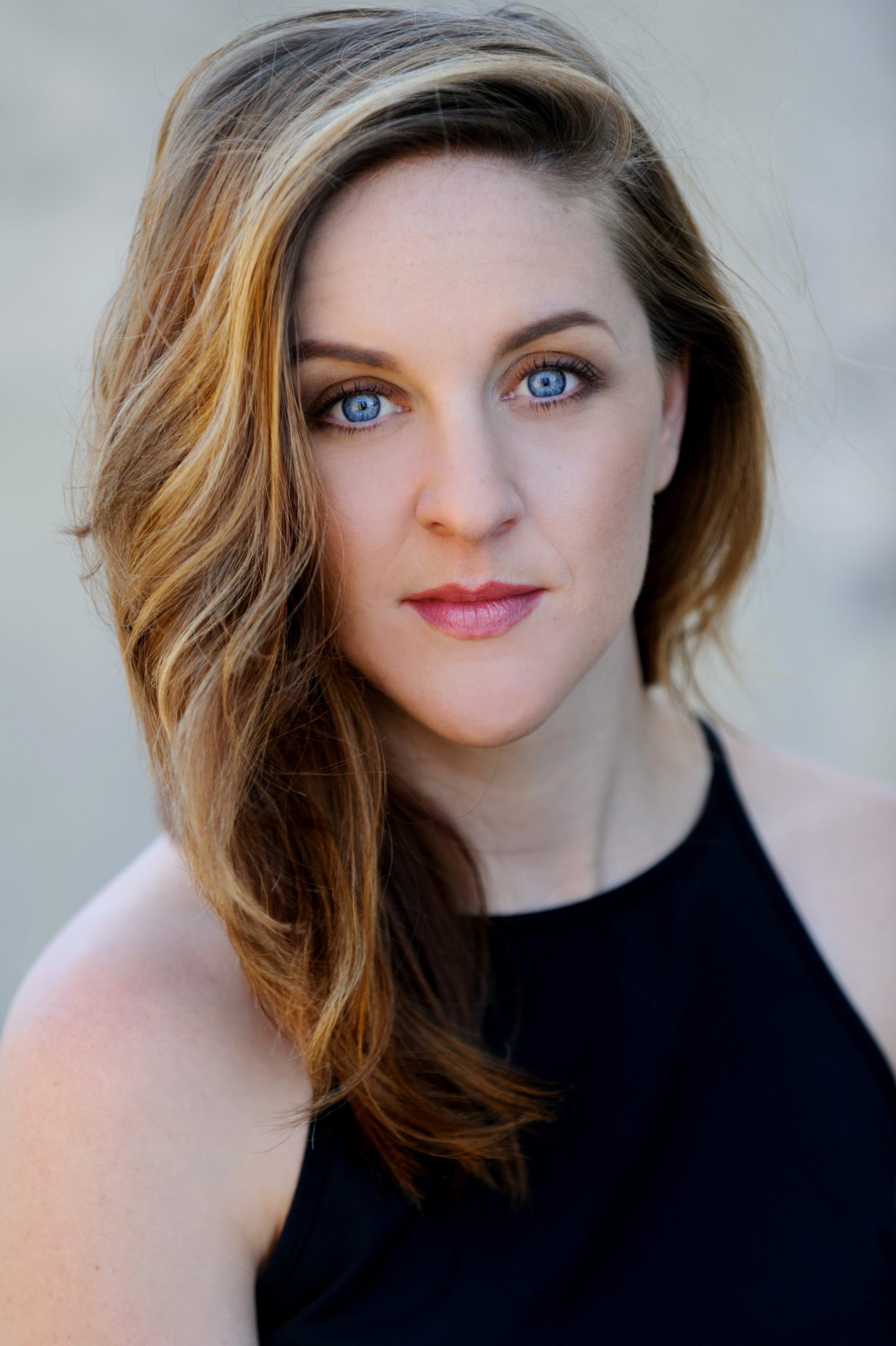 In 2018 she co-wrote the opera Lorelei for Victorian Opera with Casey Bennetto and Julian Langdon, which premiered at the Malthouse Theatre. Gillian was a backing vocalist for Kate Miller-Heidke’s 2012 album Nightflight and has released three albums of original songs from her cabaret shows Waitressing…and Other Things I Do Well; This Is Why We Can’t Have Nice Things; and Whelmed.