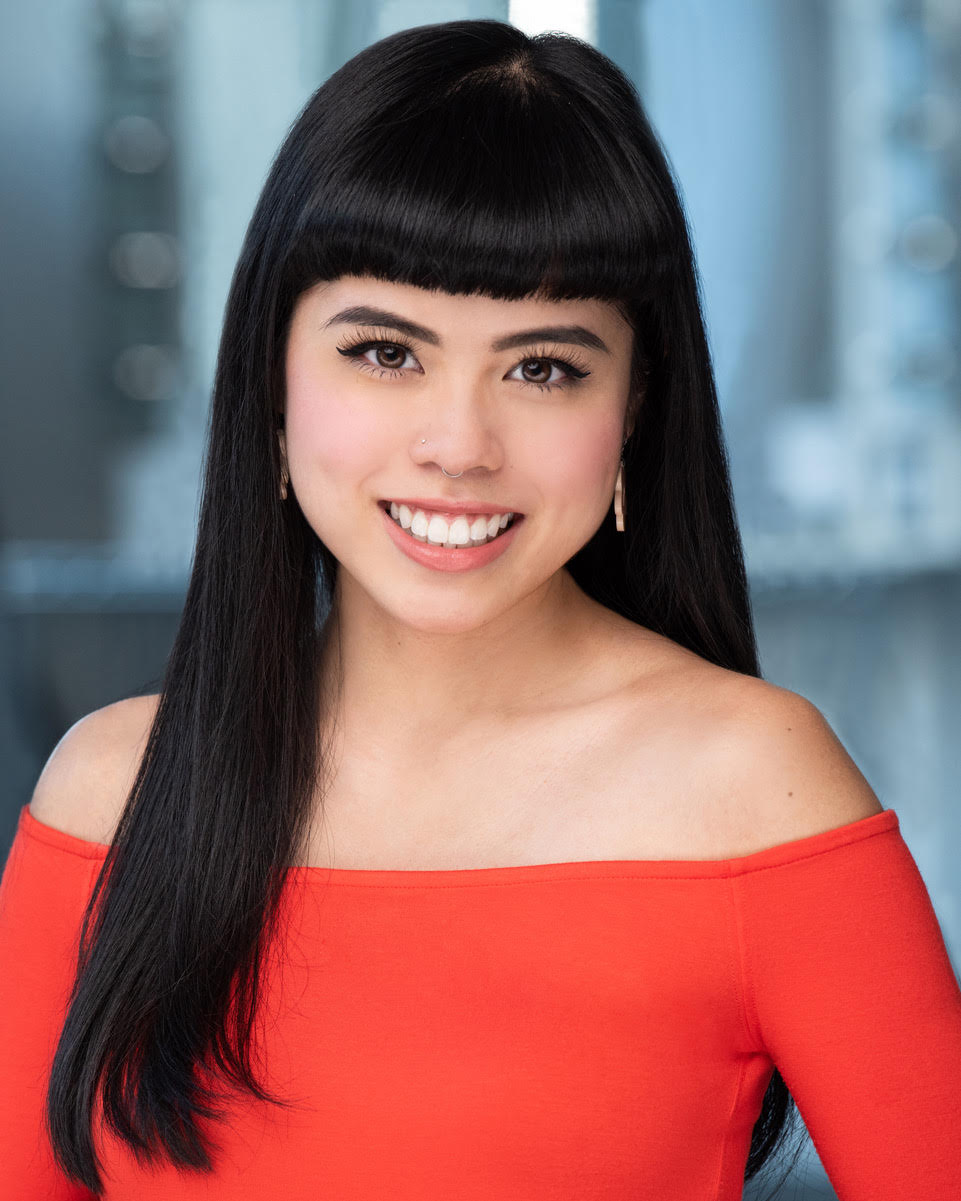 Francesca Dawis is a Filipina-American soprano, actor, and violinist based in New York City. This summer, she will perform as an actor and multi-instrumentalist in the world premiere adaptation of MR. HOLLAND'S OPUS, directed and co-written by BD Wong, at Ogunquit Playhouse.

Born and raised in Minneapolis, Minnesota, she recently performed as M in PEERLESS at Theater Mu (opposite her sister, Isabella) and as Ex-Girlfriend/Violinist in ONCE at Theater Latte Da. As a violinist in NYC, she has played for concerts of new musical works at Joe's Pub and Lincoln Center.

Francesca received her Bachelor's Degree in Psychology from Stanford University, where she appeared as Christine in THE PHANTOM OF THE OPERA and Baby Doe in THE BALLAD OF BABY DOE, and served as concertmaster of both the Stanford Symphony and Philharmonia Orchestras. She is currently pursuing her Master's of Social Work at Columbia University.