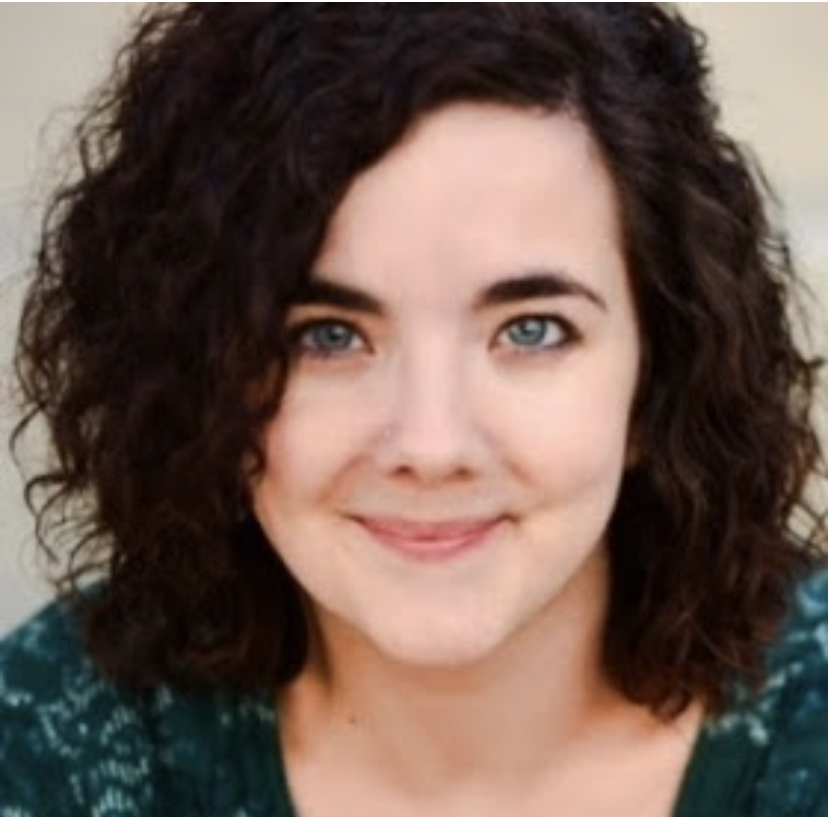 Erin McCamley is a music director, actor, singer, dancer, composer, singer/songwriter, pianist, conductor, activist, and educator who has performed all over the world, in over 11 countries. Favorite roles include being a member of the winning choir on NBC’s Clash of the Choirs, Puck in A Midsummer Night’s Dream, Rumpelstiltskin in Rumpelstiltskin, Ruth/Henri/Orphan in And Baby Makes Seven, and Jane/Stage Manager in An Evening in Durang(o). Favorite shows she’s music directed include La Rondine (in Arezzo, Italy), The Last 5 Years, Songs for a New World, Company, Thoroughly Modern Millie, and Head Over Heels. She has two albums of original works and a new single available for download on all major platforms and is working on another album now. Erin is a member of the PUSH Collective and Ring of Keys. They are a co-founding member of Stop the Stigma Productions, with which they perform a show they co-wrote called She’s Crazy: Mental Health & Other Myths, which has been touring for five years. Erin believes strongly in the healing and transformative power of the arts, and looks forward to sharing it with you.