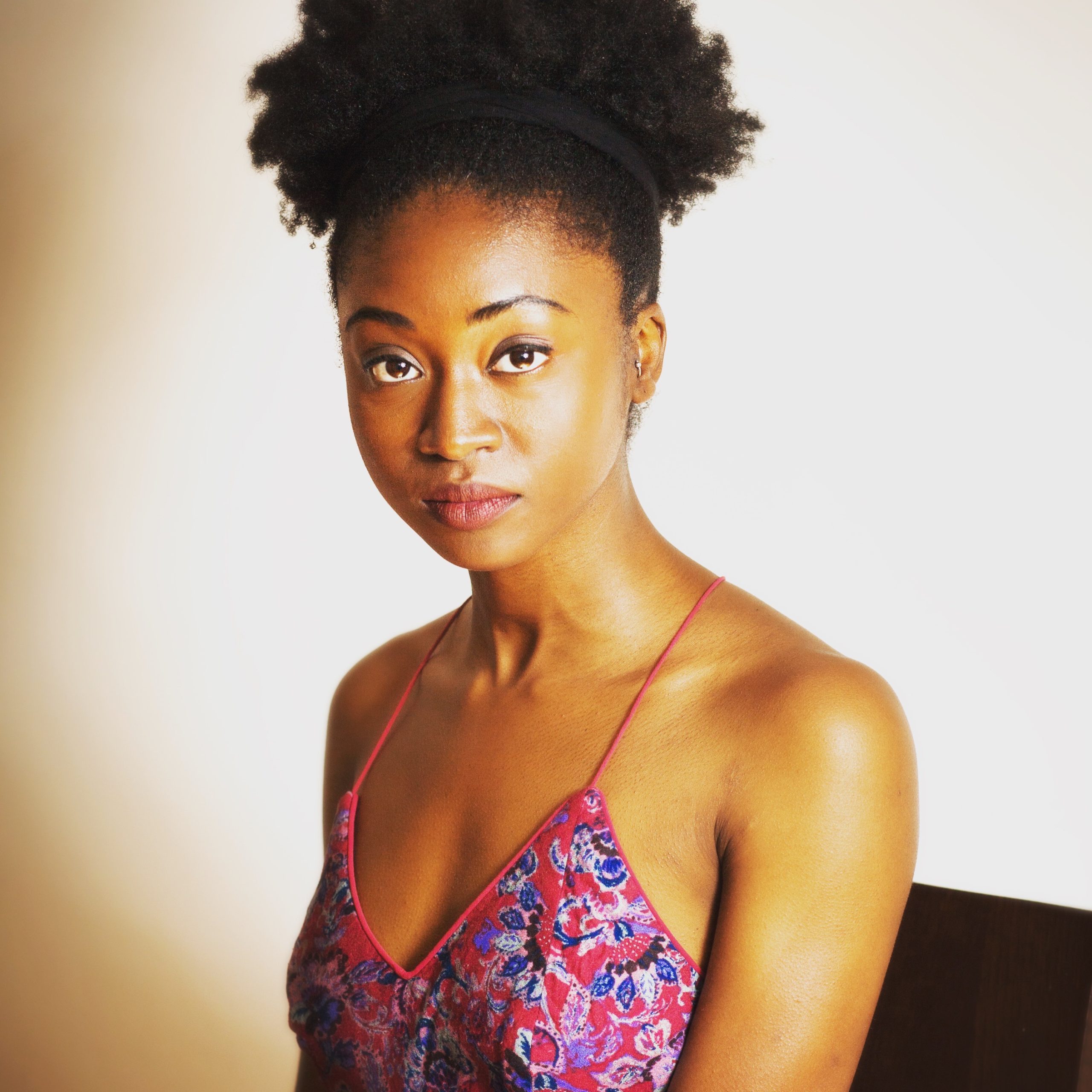 Emma Claye is a professional actress, singer, and songwriter based in New York City. Prior to pursuing her passion for the performing arts, Emma earned a Bachelor of Science degree from University of Maryland, College Park (Go Terps!) and Master of Public Health from Yale University. As an actress, Emma has performed in various theatrical productions in addition to television and film. She’s studied at The New York Film Academy, Stella Adler Studio of Acting, and currently studies under Anthony Abeson. As a vocalist, Emma has performed at various venues from the Kennedy Center to Rockwood Music Hall. In addition to performing, she is also a songwriter and released her first EP "Arts and Sciences", a compilation of original pop-soul and R&B songs, in 2014. She also released her new single entitled “I Imagine Love” in 2019 on all major streaming platforms. She is currently songwriting for her next project in addition to working on a screenplay.

Emma’s goal is to create art that is real and honest and to tell complex narratives that are a reflection of our world and the human experience – the good, the bad, the ugly, and the beautiful. As an artist, she aims to be present and live honestly in every character and song and to increase in courage, vulnerability, and openness. In doing this, she hopes to transform on stage and create art to touch, educate, and transform audiences.