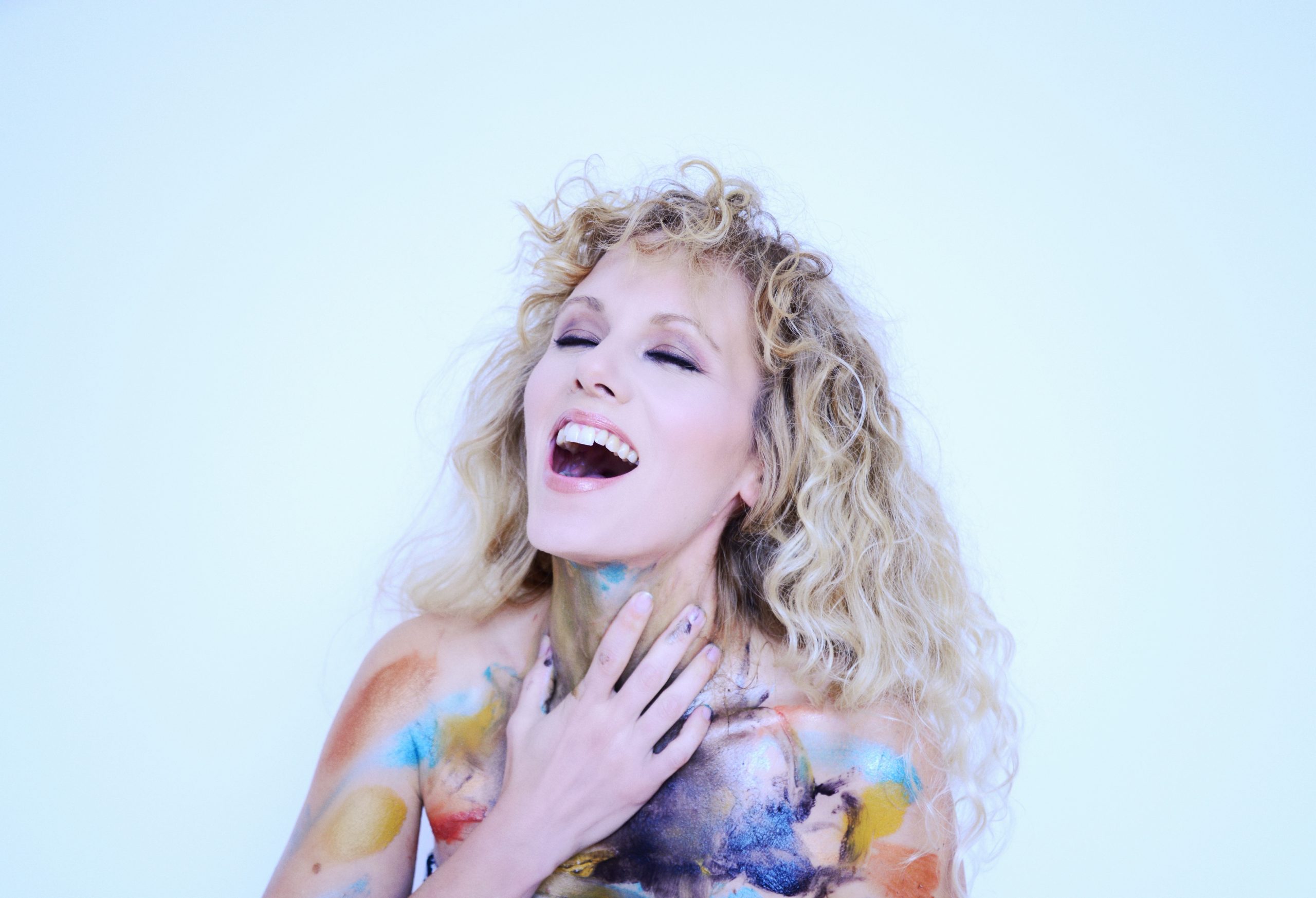 IVA has been cultivating her heartfelt, vocal-driven sound since her early days as a conservatory student. Compared to artists Aimee Mann, Natalie Prass, and Florence and the Machine for her sophisticated songwriting and powerful, ethereal voice, she’s been tapped “Who’s Next” by M Musicians Magazine, “supremely talented” by Guitar World’s Acoustic Nation, and featured in Billboard Magazine. Originally trained in opera at Juilliard and Manhattan School of Music, she simultaneously performed on television (Conan O’Brien) and off-broadway shows and started writing her own material. She is that rare crossover artist, a songwriter, art song interpreter, bandleader and opera singer.

Her career began in New York and Stockholm, Sweden, where she traveled on a Fulbright to study her ancestors’ music. She signed with New York label Vurse for her self-titled debut album and followed up with “Ivolution” on Universal Sweden, launching her onto national radio and TV, all while making her debut at the Royal Opera of Stockholm. Upon returning to the States from Sweden, she released "Leap" to NPR and tastemaker radio, recorded with her Philadelphia-based band The New Young. Her latest release,Traitor, further hones her band’s sound with producer Jaron Olevsky (Amos Lee) and string arranger Trey Pollard (Spacebomb). In 2015 the Vasa Order of America named IVA Swedish American of the Year for her contributions to cultural exchange. Past honorees include actress Ann Margaret, astronaut Buzz Aldrin, and Nils Löfgren of Bruce Springsteen’s E-Street Band. She is the youngest honoree to date.