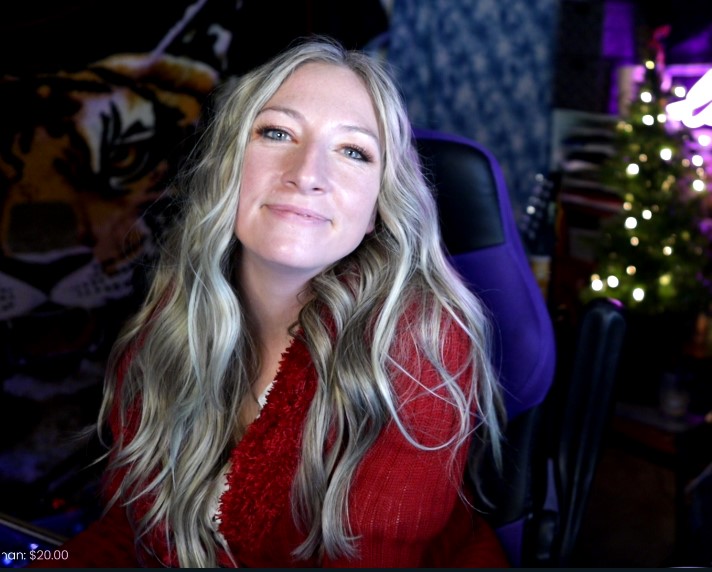 Emily graduated from The City College of New York in 2008 with a BFA in Music & Audio Production and has since leveraged her knowledge of songwriter and production into 3 self-produced EPs and several singles released independently, in addition to session singing for film and TV projects.

She's extremely fluent in Logic Pro X and loves all elements of recording, producing, and mixing, especially working on projects that help vocalists shine. Emily spent 3 years working under the tutelage of Oscar Zambrano of Zampol Productions (Sufjan Stevens, Spotify Singles) learning the ins and outs of mixing and mastering. In addition, she works as a remote session singer, delivering vocals from her home project studio for such organizations as The Hit House.

In 2021 Emily transitioned from her full-time job marketing an after-school tech program for kids, to pursue music as her life's endeavor. She loves all forms of creating and hopes her love of crafting a song inspires others.