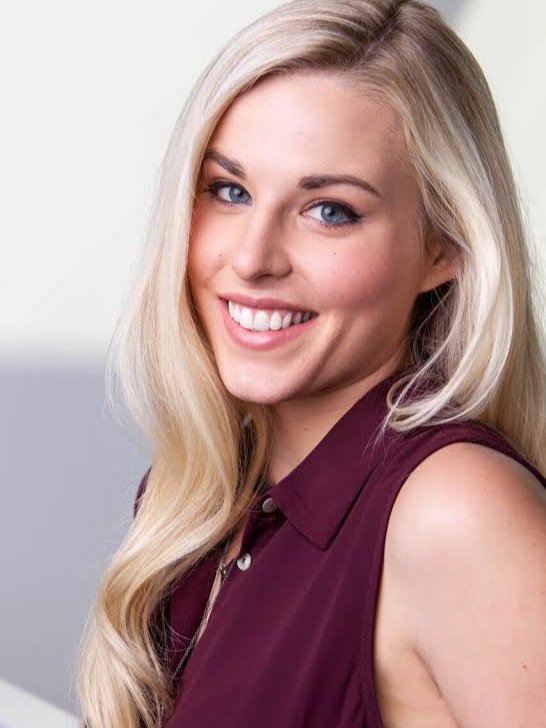 Elyssa Samsel is one half of the Annie Award nominated songwriters behind Disney Animation’s Olaf’s Frozen Adventure and the hit Apple TV+ series Central Park, along with lyricist Kate Anderson. Samsel met Anderson in the acclaimed BMI Lehman Engel Musical Theater Writing workshop in 2010. Other projects for the stage include BETWEEN THE LINES, which debuted in New York City at the Tony Kiser Theatre in July 2022, and THE BOOK THIEF, premiering in the UK at the Bolton Octagon, September 2022. Samsel/Anderson are also working on a feature film for Warner Brothers loosely based on Rip Van Winkle starring Cynthia Erivo. Check our us out on Spotify by searching Elyssa Samsel or Kate Anderson. IG: @elyssalynnesamsel @samselanderson