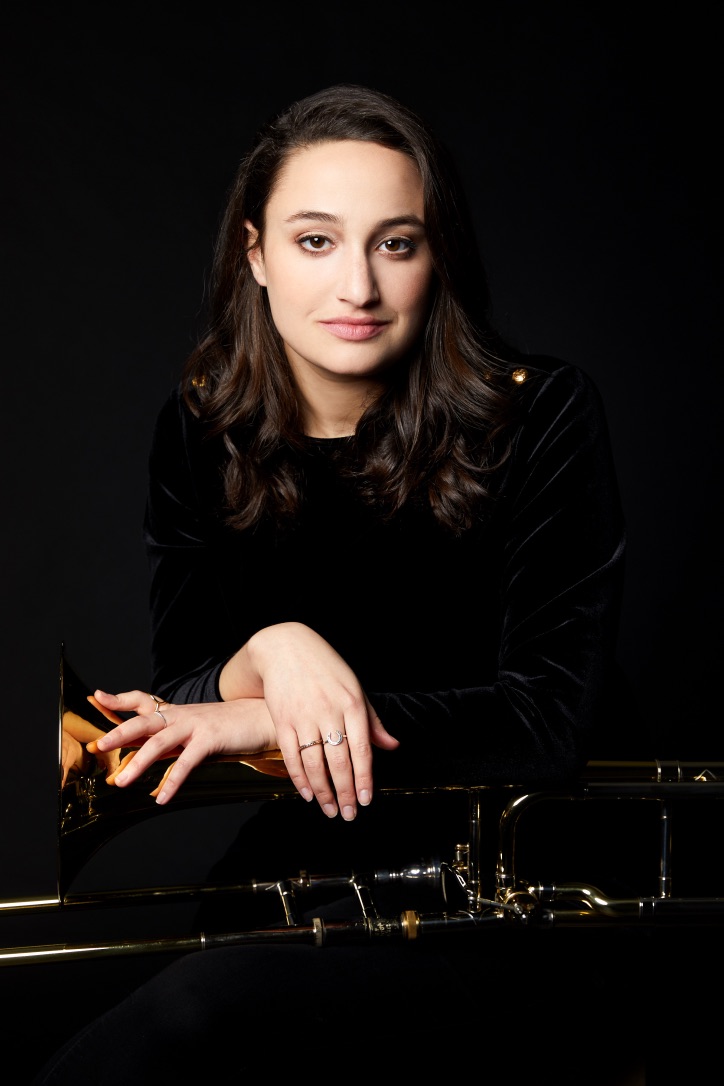 Elizabeth Phillipson-Weiner is an award-winning composer, producer, songwriter, and multi-instrumentalist with a passion for storytelling through music. Elizabeth loves to connect with ﬁlmmakers through the collaborative art of ﬁlm scoring. Her music combines unique synth sounds with organic instruments to create bespoke sound palates for each project.

As a composer, Elizabeth works in a wide array of mediums including ﬁlm, theatre, ad music, and folk music. Her ﬁlm scores have premiered at the Tribeca Film Festival, HollyShorts, Urbanworld Film Festival, and Raindance. She’s written music for everything from non-proﬁt campaigns to congressional campaigns. Her recent scoring work includes Stacey Maltin's debut feature ﬁlm, Triple Threat from Besties Make Movies, which will be represented by Mise En Scène the 2021 European Film Market. Elizabeth produced and scored the 2021 NAACP Image Award-nominated short ﬁlm, Gets Good Light. She is also a recipient of the 2020 - 2021 Alan Menken Scholarship. Elizabeth has a Master's Degree in Music Theory and Composition from New York University and works with visionary composer T. Griﬃn in his Brooklyn studio.

As a producer, Elizabeth’s ﬁlms have been featured in media such as Billboard and Playbill.com. Her work has been seen in festivals worldwide and have garnered praise and awards, most recently winning “Best Children’s” short at the Independent Shorts Awards and a Webby Award for her work on the short ﬁlm, Welcome. Elizabeth’s production work culminated in the founding of Teddy Tracker Entertainment, a Brooklyn-based independent production company focused on fostering diversity of thought, culture, race, sexual orientation, and ability in the entertainment industry both in front of and behind the camera.

She also maintains an active freelance life as a trombonist, ukulele player, and music educator. Elizabeth is Brooklyn-based and is obsessed with her adorable dog, Schuyler.