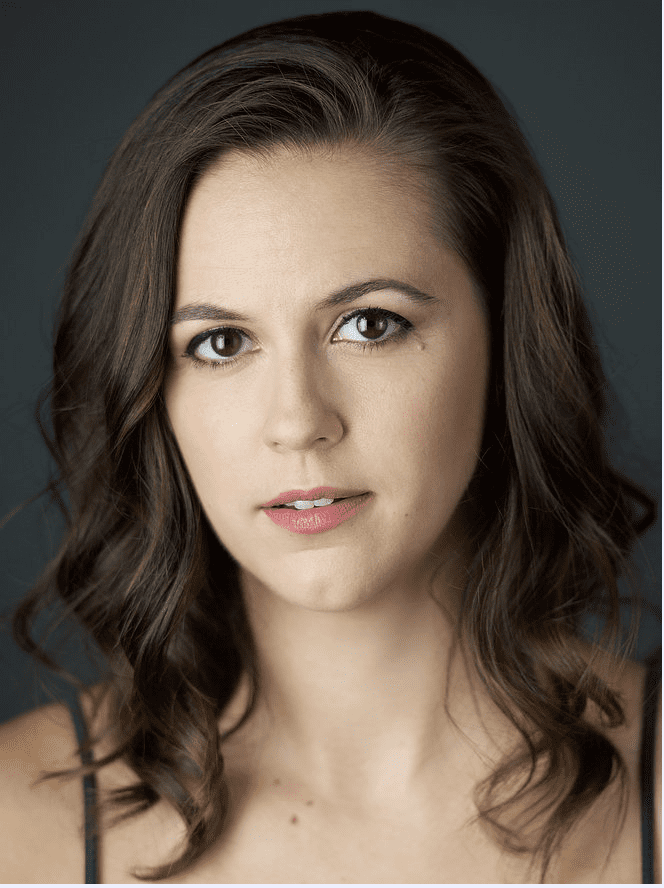 She has worked Off-Broadway in The Other Josh Cohen, regionally in Buddy: The Buddy Holly Story at Bucks County Playhouse where she also served as the Associate Music Director and in readings of Clue and One Hit Wonder under the direction of Hunter Foster. She also been directed by Hunter in one of the four regional productions where she played Girl in Once.

Elizabeth composed the music for the song "Riding with Night" (French lyrics by Danny Merritt) which premiered at the 2014 Edinburgh Festival in the play Riding with Night, written by Danny Merritt. She also composed the music for the song "Parole in Pane" (Italian lyrics by Estan Torres-Urso) which premiered in Lugano, Switzerland in the musical Les Prince Heureux.

She has written the book, music, and lyrics for three original musicals: The Royal Troubadour premiered at The American School in Switzerland in 2013, Switched premiered in 2014 and Circus Minimus premiered in 2015.

Elizabeth's original songs and arrangements have been performed by herself, her colleagues, and her students, in concerts as well as full productions in the United States and internationally, in Switzerland and Guatemala.