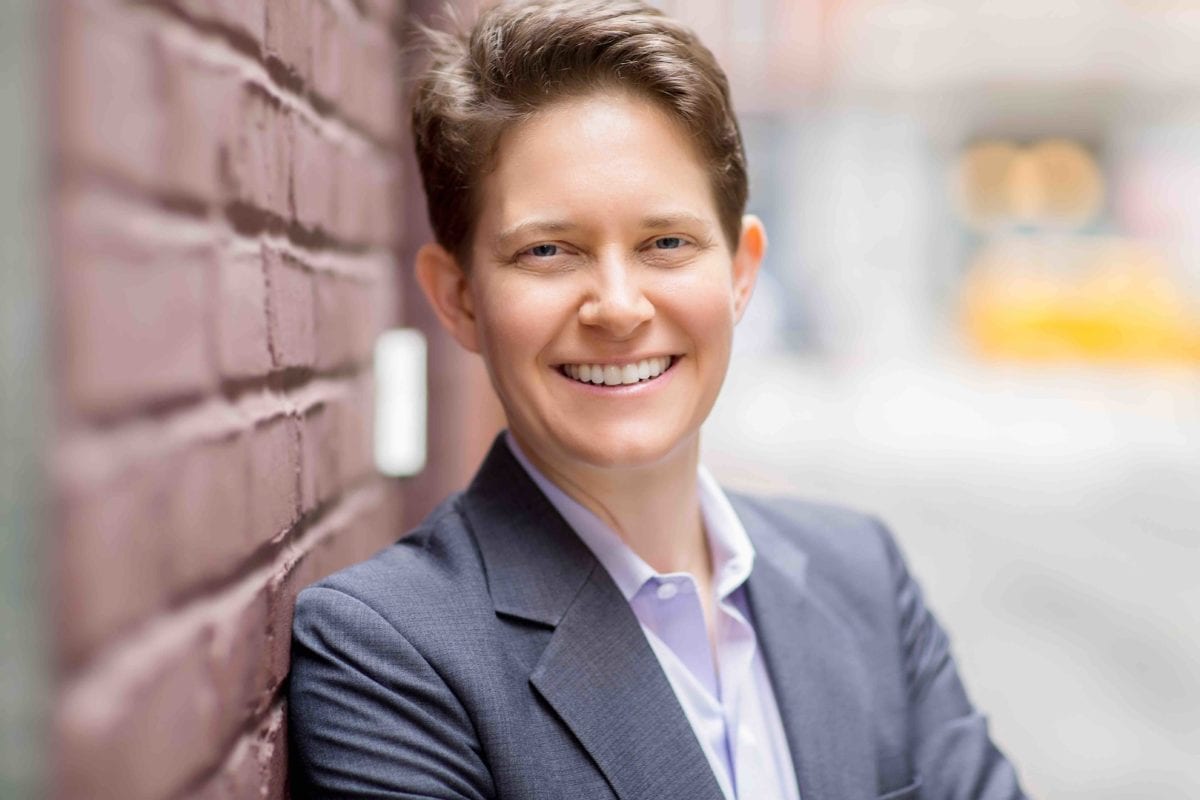 Dorie Clark is a lyricist in BMI's Lehman Engel Musical Theatre Workshop. She teaches at Duke University’s Fuqua School of Business and is the author of Entrepreneurial You, named one of Forbes’ Top 5 Business Books of the Year. She also wrote Reinventing You and Stand Out, which was named the #1 Leadership Book of 2015 by Inc. magazine. A former presidential campaign spokeswoman, the New York Times described her as an “expert at self-reinvention and helping others make changes in their lives.” She is also the director of an environmental documentary film and a producer of a multiple Grammy-winning jazz album.