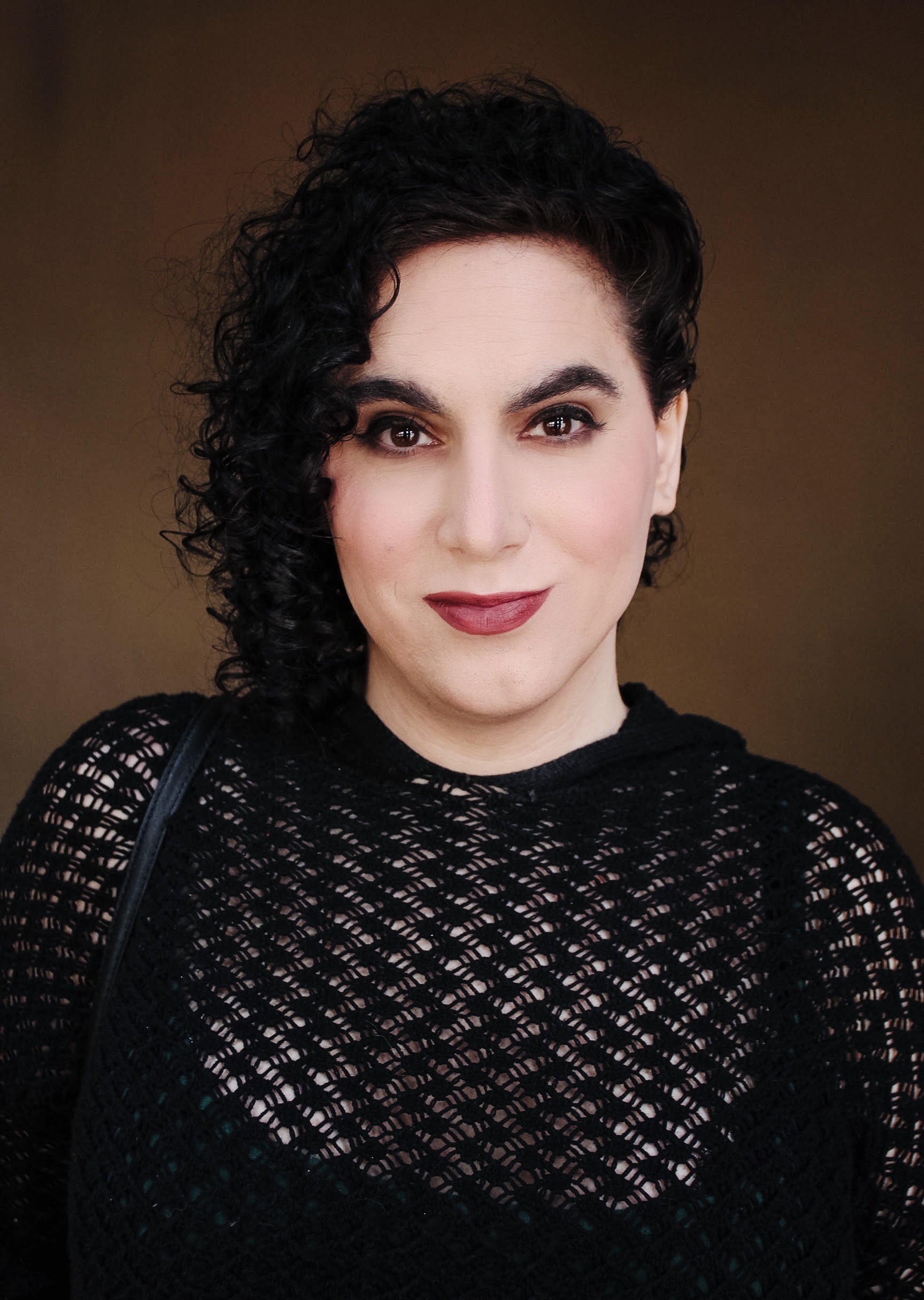 Crystal has been singing and performing since before she could even read. She’s performed with countless choirs, been part of film, TV, and stage productions in various roles, and has performed various genres of music including but not limited to Pop, Opera, Classical, Alternative, Folk, Country, Jazz, Musical Theatre, and Hard Rock.
She is classically trained in piano and voice and graduated from the Musicians Institute with Honors with a Degree in Voice/Vocal Performance, as well as a Degree in Audio/Recording Engineering/Post Production.