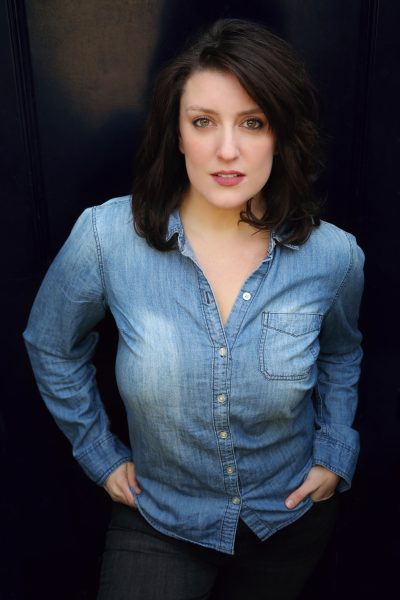 Courtney Christison is an actor, writer + composer that currently resides in NYC. She received a double BFA from East Carolina University in acting + musical theatre. Since then, she has completed several works including: a musical Mole Town: An Underground Love Story, a play Wicket Hall Lane + a one woman show entitled Father's Day which she received the 'best performance' award for in the 2020 National Women's Theatre Festival production.

Courtney is currently developing a musical adaptation of the novel Ethan Frome by Edith Wharton.

Favorite acting roles include Lisa in the regional premiere of The God Game + Grotilde in the workshop premiere of Thunderbodies.