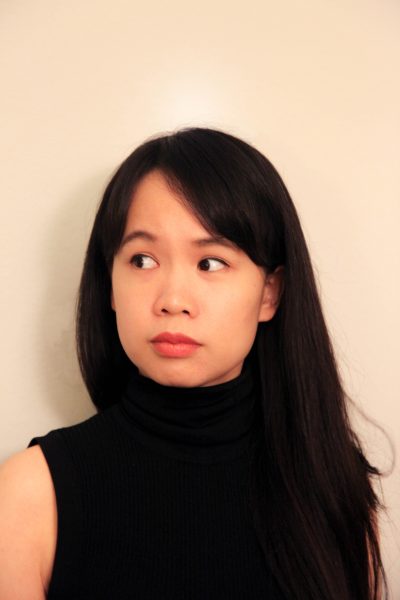 Cora (Yi-Huan) Chung is a composer and cellist from Taiwan. She started her classical music training at age four. As a cellist, she has performed with a number of professional orchestras in Asia, such as Kaohsiung Symphony Orchestra (KSO) and Asian Youth Orchestra (AYO). As a composer, her music has been performed and recorded at the Sound of Silent Film Festival in Chicago and 20th Century Fox Studios in 2019. She has received government scholarships for studying abroad from the Ministry of Education in Taiwan, and graduated from Columbia College in Chicago majoring in Music Composition for the Screen. She recently received a fellowship in the prestigious Sundance Institute Film Music and Sound Design Lab at Skywalker Sound, and has been nominated for the 2020 Peer Raben Music Award at Soundtrack Cologne.