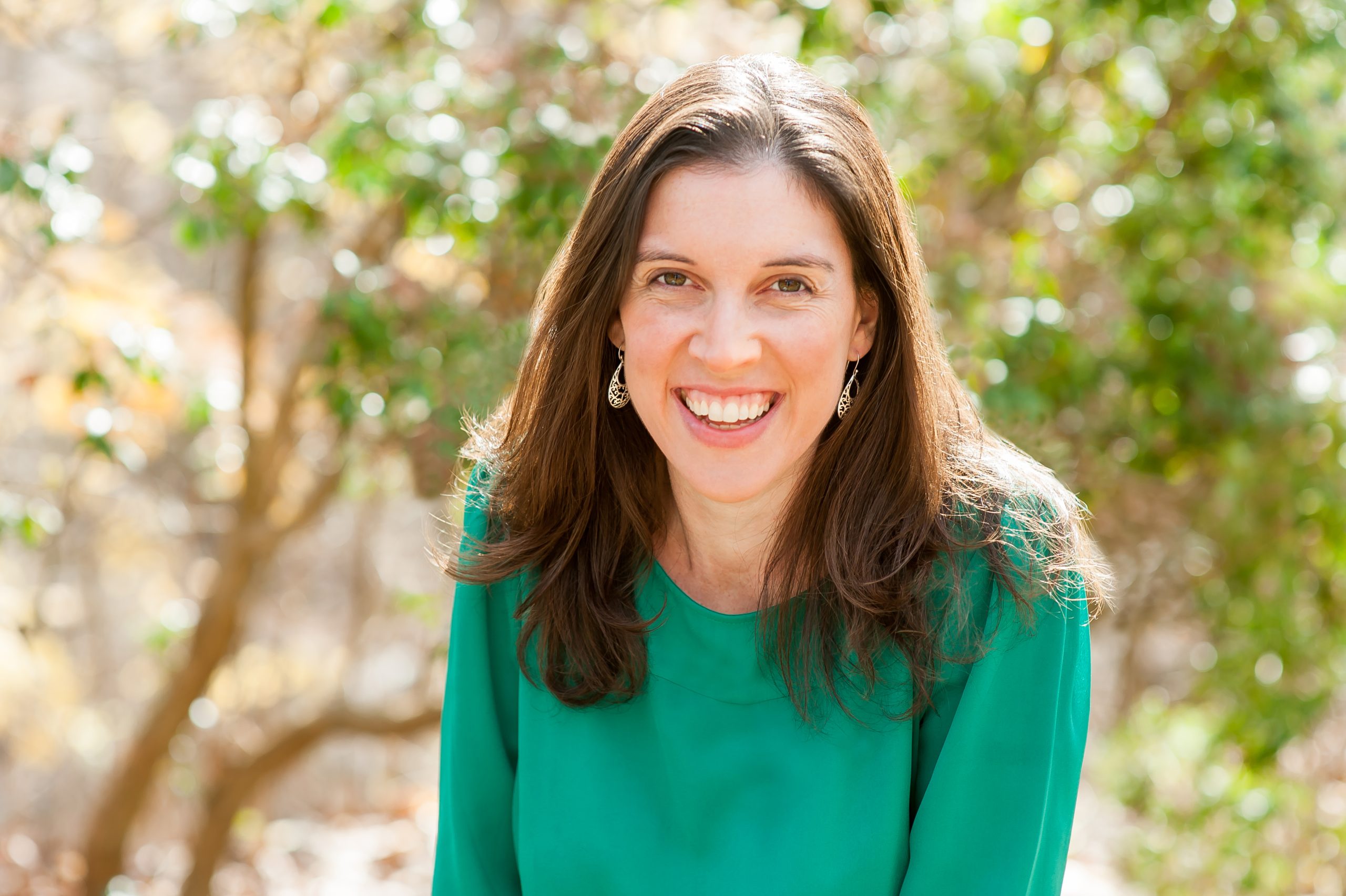 Colleen is a music director, conductor, and producer who lives in New York. During her tenure at Disney Theatrical Group, she oversaw score layout for licensed titles and Broadway vocal selections, as well as managed the adaptations for their Broadway JR. collection. She created the score adaptation for NEWSIES JR., and can be heard on the studio cast album for THE HUNCHBACK OF NOTRE DAME. Colleen also works as a music consultant for Broadway producers and has sung with choirs around the tri-state area, including the Carnegie Hall premiere of Ola Gjeilo's DREAMWEAVER.