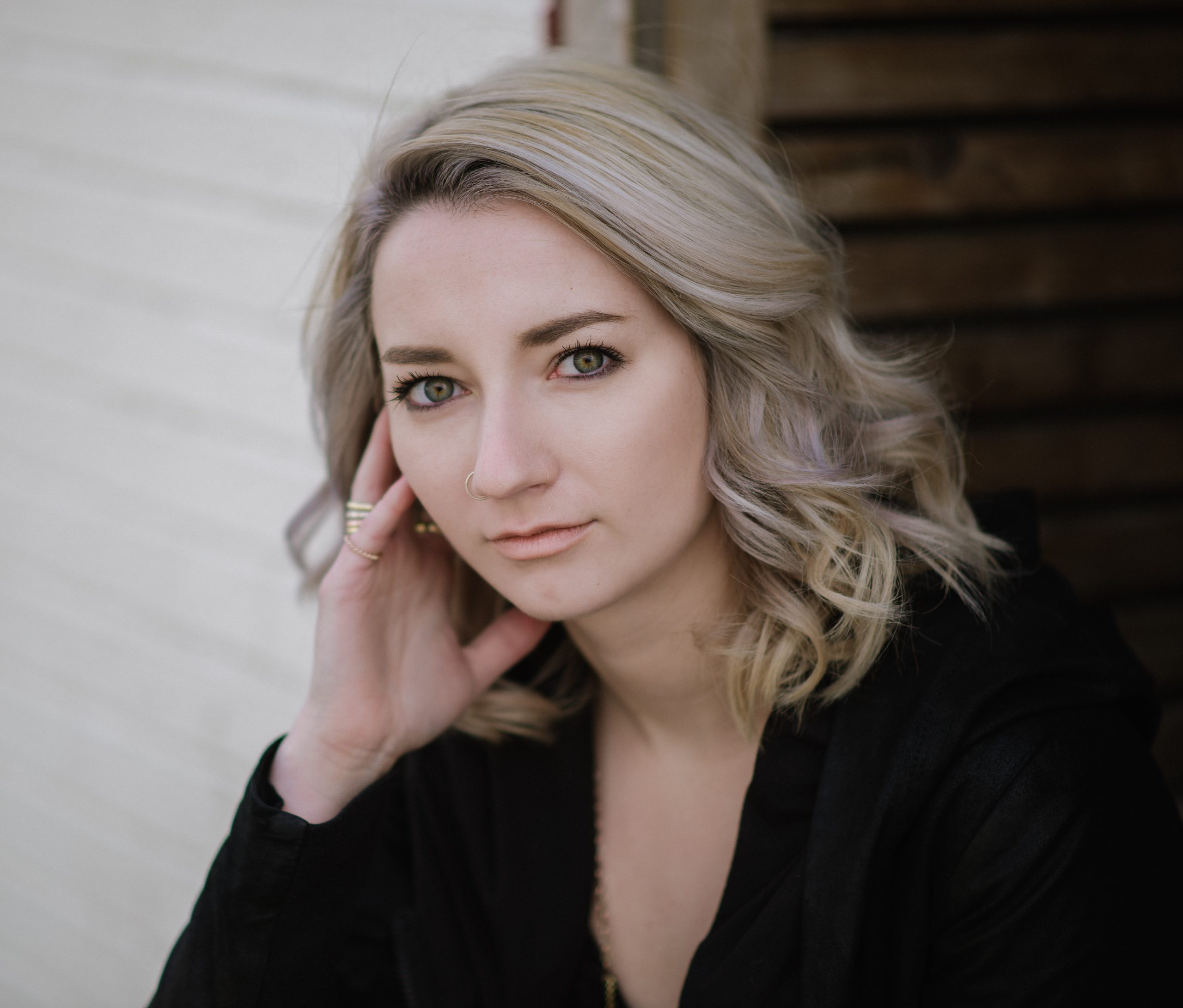 Colleen Dauncey is a musical theatre composer, pop songwriter, music director, singer and vocal coach based in Canada. Together with lyricist Akiva Romer-Segal, she has penned the scores to the musicals 'Grow', 'Going Under', 'Bremen Rock City', and 'The Louder We Get' (formerly 'Prom Queen'). 'The Louder We Get' premiered at the Segal Centre in Montreal, received the 2016 Stage West Pechet Family Musical Award from the Playwrights Guild of Canada, and was showcased at both the 2017 NAMT Festival of New Musicals (NYC) and The Other Palace (London, UK). Colleen & Akiva's newest musical 'Grow' has been workshopped and presented at the Canadian Musical Theatre Project (Sheridan College, Canada), the 2018 Next Stage Theatre Festival (Toronto, Canada), and the 2020 Goodspeed Festival of New Musicals (East Haddam, CT).

Colleen's songs have been performed internationally by cabaret performers, recording artists, and Broadway stars, including the Cutting-Edge Composers series (NYC) and the CMTWC's Blame Canada series (Toronto, London, Vancouver, NYC). Her music has also been featured in Film & TV, including on the Canadian classic TV show 'Hockey Night in Canada', in the 2015 Max Landis film 'Me Him Her', and on the 2020 web series 'Avocado Toast'.

Colleen is an alumna of the Johnny Mercer Writers Colony at Goodspeed Musicals, the Johnny Mercer Songwriters Project at Northwestern University, Theatre 20’s Composium initiative, and Musical Stage Company’s Launch Pad, Noteworthy, Make Me a Song and One Song Glory programs. These days you can find Colleen in the studio, where she is writing and recording material for her new folk/Americana album, as well as working on developing her musical 'Bremen Rock City' into an animated rock & roll TV series.