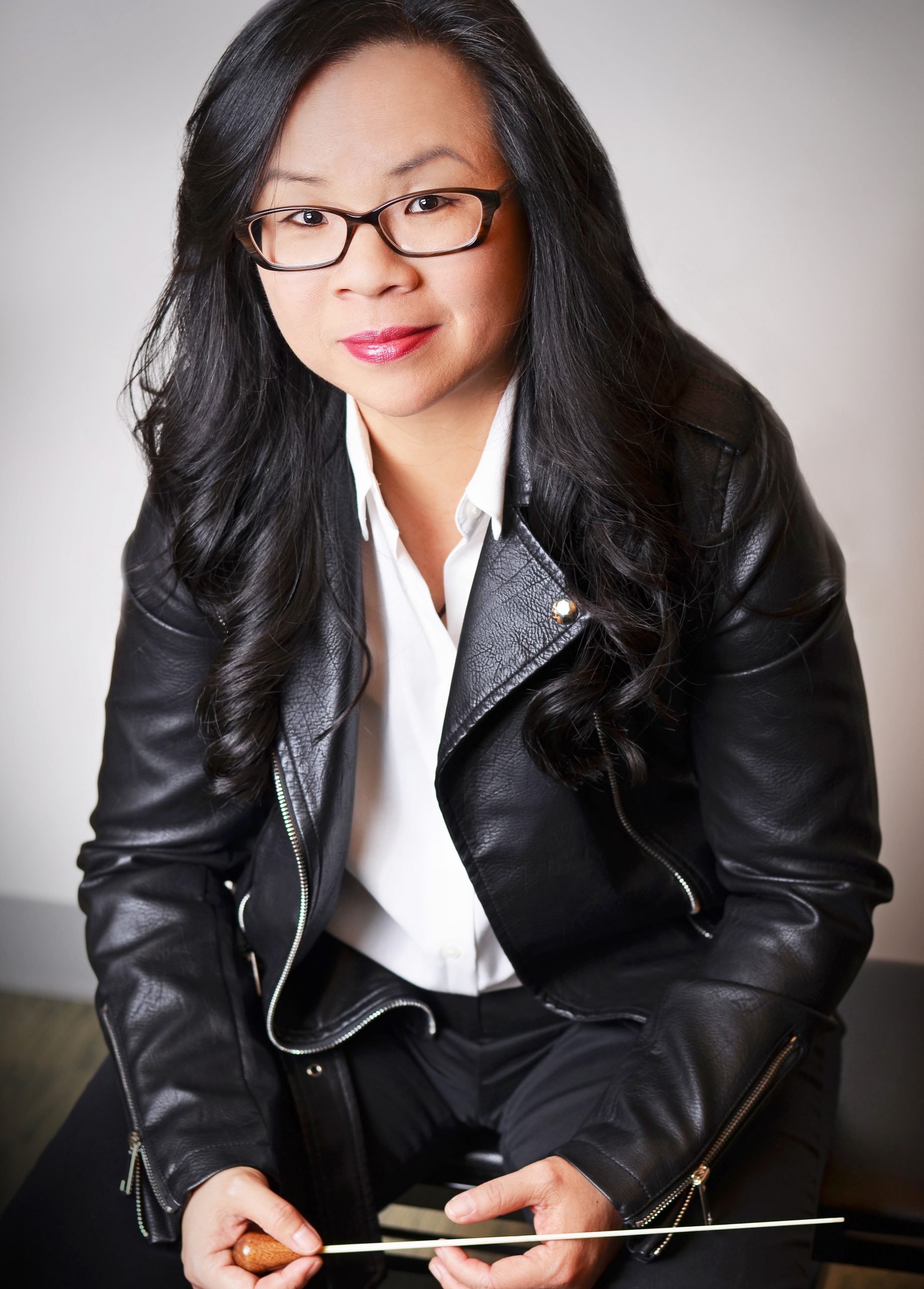 A native of Taiwan, conductor and violist Chi-Chi Lin Bestmann enjoys a diverse career, from performing Mozart in Carnegie Hall to jamming with rapper Jay Z at Radio City Music Hall to conducting The Annual Westchester All-County Orchestra Festival. Her ability to straddle both roles of musician and conductor across different genres, has led her to venues including Saturday Night Live, Carnegie Hall, Avery Fisher Hall, Alice Tully Hall, and Merkin Hall, performing with such artists including Kurt Masur, Beyoncé, and Enya.

In addition to presenting recitals and collaborative concerts in the US, Europe and Asia, Ms. Bestmann is a devoted teacher. She was a faculty member at Mannes School of Music (Extension), Hoff-Barthelson Music School, and Riverdale Country School. Ms. Bestmann was also the conductor of the Philharmonia orchestra at Third Street Music School Settlement. Her commitment to education inspired the creation of Petite Concerts Inc., a nonprofit organization that offers live-music experiences to young children through local venues with easy access in hopes of cultivating classical music audiences of the future.

While still a student, Ms. Bestmann was the youngest participant with the New York Philharmonic’s Conductor Table hosted by Kurt Masur. She was the Music Director of Tainan Teacher's College Orchestra (Taiwan) and worked with many youth orchestras in the New York area including the Children's Orchestra Society and Hoff-Barthelson Orchestra. Ms. Bestmann's most recent appearance include guest conducting the Yonkers Philharmonic Orchestra.

As the winner of the 1998 Mannes Concerto Competition, Ms. Bestmann made her solo debut performing with the Mannes Orchestra under the baton of John Mauceri. She participated in festivals such as the International Musician’s Seminar in Prussia Cove, England and the Mozarteum International Sommerakademie in Salzburg, Austria. She served as principal violist of the New England Symphonic Ensemble which was frequently directed by acclaimed composer and conductor John Rutter. As a chamber music enthusiast, Ms. Bestmann is a member of the Solace Piano Quartet and performed with members of the New Jersey Symphony in numerous concerts.

Ms. Bestmann recently relocated to St. Paul, MN from New York with her husband and two daughters. She is currently the Artistic Director and conductor of MacPhail Northside Youth Orchestra, a faculty member at the University of Wisconsin, Eau Claire, MacPhail Center for Music and freelances with ensembles in the Twin Cities area including the Minnesota Orchestra and Minnesota Opera.