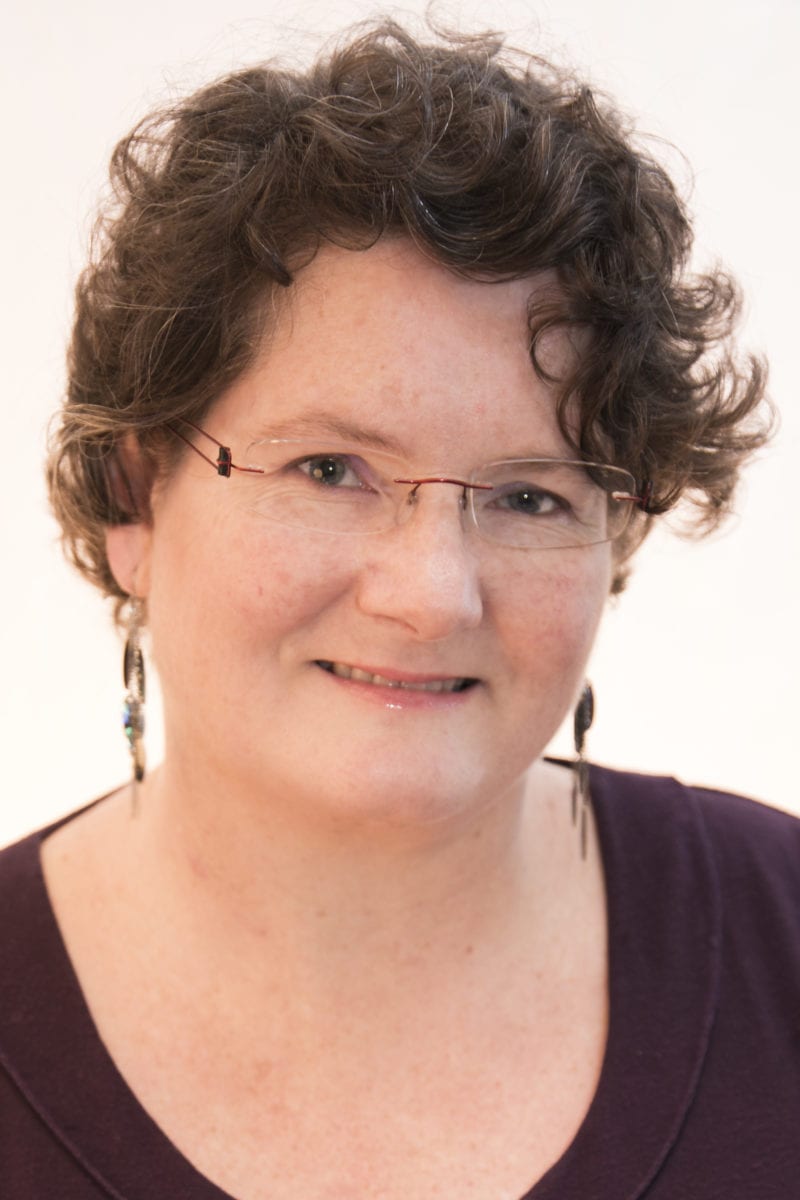 Catherine has worked as a Musical Director on productions in Auckland and the Manawatu for 25 years. She is a recipient of the ABRSM Diploma in Piano Performance and in her youth was a finalist in the Young Musicians Competition as well as winning many awards and scholarships including the prestigious Manawatu Merit Art Award.
In 2012 Catherine was the Vocal Director and arranger on the world premiere of War of the Worlds staged as a Planetarium spectacular. She has also worked as a Vocal Coach for the soundtrack on the movie Butterfly Crush.
In 2013 and 2016 Catherine was awarded Showdown awards for Best Musical Director for her work on AIDA and Miss Saigon for St Peter’s College.
Recently Catherine was the Musical Director - Vocals for Mamma Mia at the Civic Theatre March 2014 and was the Musical Director for the critically acclaimed Hairspray at Sky City in August 2014 for which she won Best Musical Direction for the Auckland region NAPTA awards.
Catherine also teaches piano and singing for the Northern School of Performing Arts in Whangaparaoa.
Her passion is working with young people and those young at heart and sharing her love of music, theatre and how creativity enriches our lives. Catherine loves nothing more than to inspire those she works with to achieve their dreams and goals. Working on St Peters College productions with John Hellyer as Director for the last 9 years has been a highlight.
Catherine also teaches singing at Pinehurst School and Murray’s Bay and Directs their Choirs.