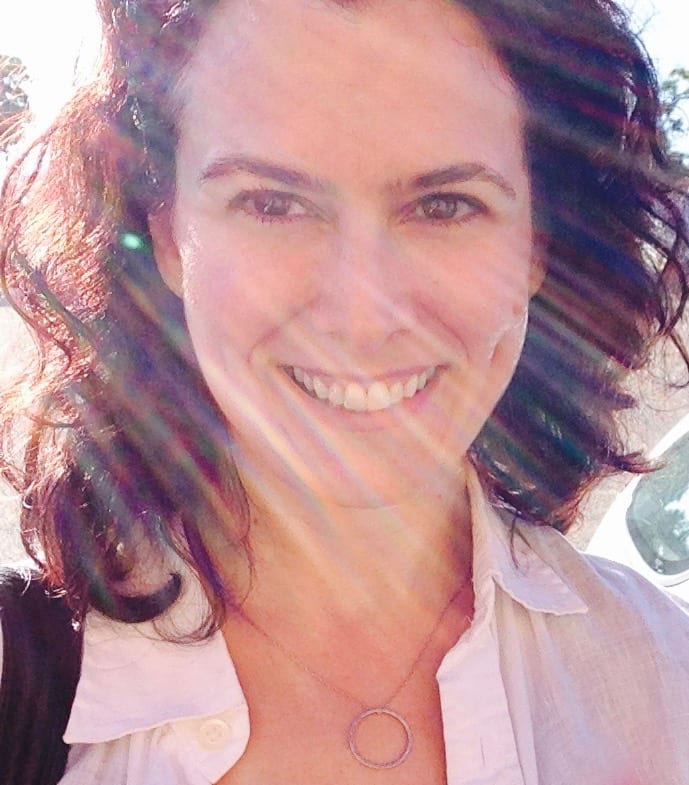 CARSON KREITZER is a playwright, lyricist, and librettist, and a recent Guggenheim, MacDowell, and McKnight Fellow. LEMPICKA, a new musical about art deco artist Tamara de Lempicka, written with composer Matt Gould, premiered at the Williamstown Theatre Festival, directed by Rachel Chavkin, and will next be seen at the La Jolla Playhouse. Current projects include CAPITAL CRIME!, a play with songs set in Gilded Age New York, and TIMEBOMB, a new play about climate change commissioned by the American Repertory Theatre. Her plays include THE LOVE SONG OF J. ROBERT OPPENHEIMER (Rosenthal New Play Prize, Steinberg New Play Citation, and Stavis Award), THE SLOW DRAG (New York and London), and LASSO OF TRUTH (NNPN Rolling World Premiere). She is a Core Writer with The Playwrights’ Center, an alumna of New Dramatists, and was the first Playwrights of New York (PoNY) Fellow at the Lark. Her collection "SELF DEFENSE and other plays" is available from No Passport Press.