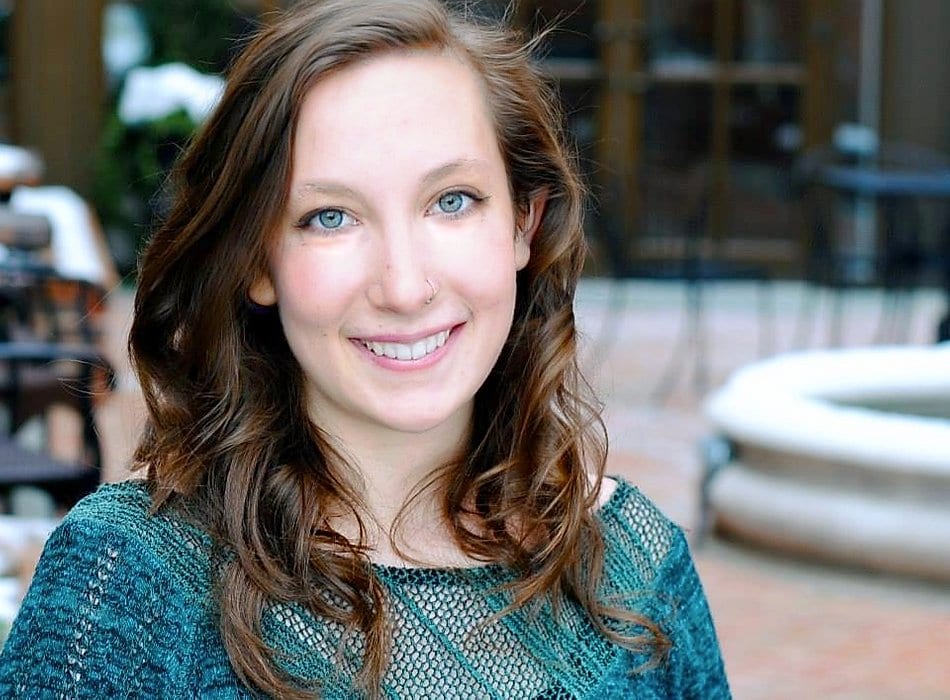 After studying Musical Theatre Accompanying in college, I moved to New York City to pursue my career in music directing and pit playing. Since then, I have been playing for auditions, workshops, readings, and music directing in the Off-Broadway, Broadway, and underground theatre scene. Currently, I play for the Broadway companies of Hamilton and Wicked.