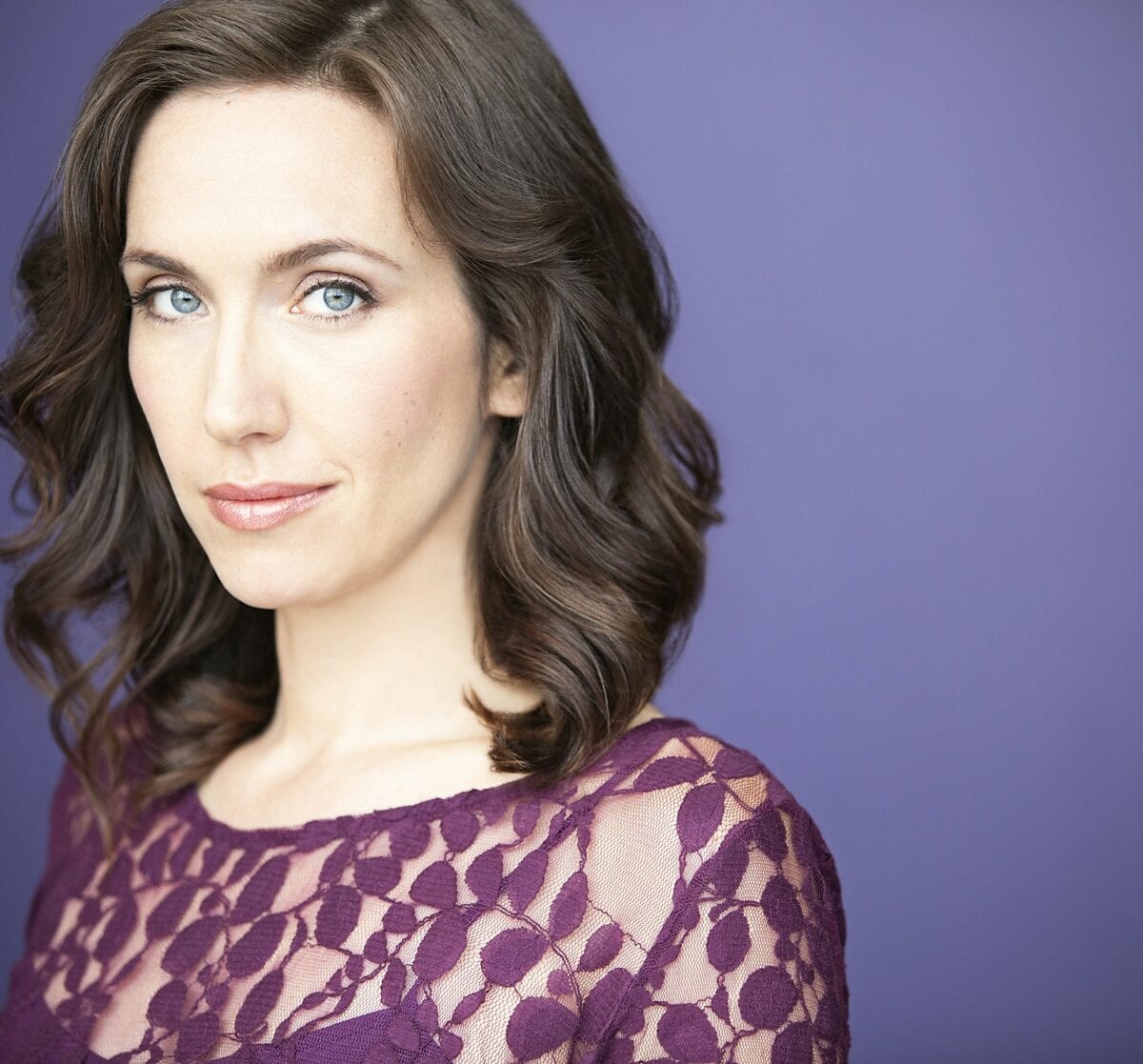 Caitlin McKechney is a versatile singer and actress, having performed leading roles in both opera and musical theater. In addition to traditional performance, Caitlin is also the band leader, mezzo and guitarist for the Opera Cowgirls, an all-female band with "Grand Opera meets the Grand Ol' Opry." The Opera Cowgirls have performed at bars in Brooklyn as well as at fundraising events for major opera companies, delighting opera neophytes and aficionados alike. Caitlin also arranges music for the Cowgirls, and regularly composes music, including the musical theater song cycle "the Women of Picasso".

Performance career highlights include the title role in Carmen with Opera Memphis, Tacoma Opera and Painted Sky Opera, Suzuki in Madama Butterfly with Florida Grand Opera, Dinah in Trouble in Tahiti with Magic City Opera, Lilli Vanessi in Kiss Me Kate with Broadway Theater of Pitman and The North Street Playhouse, Inez Serrano in Andy Vores's No Exit with Florida Grand Opera and Chicago Opera Vanguard, Tisbe in La Cenerentola, Third Lady in Die Zauberflote and Mezzo in Hydrogen Jukebox with Nashville Opera, Ruth in Pirates of Penzance with Opera North, and her actor-musician debut as a principal in The Irish and How They Got That Way with Bucks County Center for the Performing Arts.