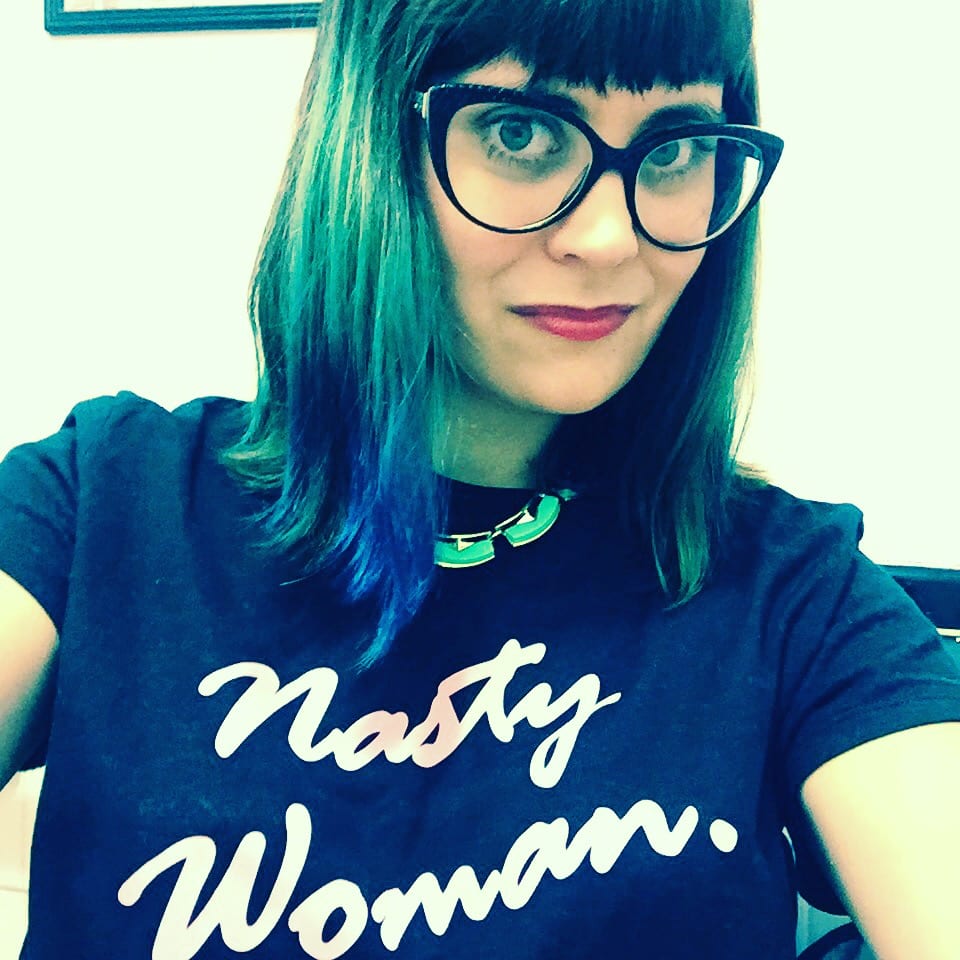 Briana Whyte Harris is a Brooklyn-based librettist, lyricist, composer and comedy writer. She is a member of the BMI Librettists Workshop and a graduate of the NYU Graduate Musical Theatre Writing Program. She is the author of several musicals, including The Axeman’s Jazz (librettist and lyricist), Last Night in Pompeii (co-librettist and co-lyricist), and TEDDYGRAM! (composer/lyricist/librettist). Her musical theatre piece The Spectacle of Spectres: An Evening in the Green-wood Cemetery was most recently seen as part of the In the Works series at the Duplex in NYC and will be seen in concert form in the fall of 2019. Her songs were included in America 2018, a revue, at Two River Theatre. Her short musical Rime of the Ancient Grog was performed at the Peoples’ Improv Theatre (2018). Working with the non-profit Project Connect, she wrote the libretto for Savoy! Dancing Through The Swing Era (2017), an interactive community-based dance revue that continues to be performed at community centers and nursing homes throughout New York City. She is the creator of the webseries Princess the Cat, and wrote for the webseries MunchCo Calling, featuring the voice of Danny Burstein. Her sketch comedy has been performed at Upright Citizens Brigade, and she has performed stand-up at Caroline's on Broadway. She is the director of development at Under the Arch Incubator. She is also the co-author of the children’s book Wings of Glory, and a part-time mermaid with the NY Sea Findyhoppers.