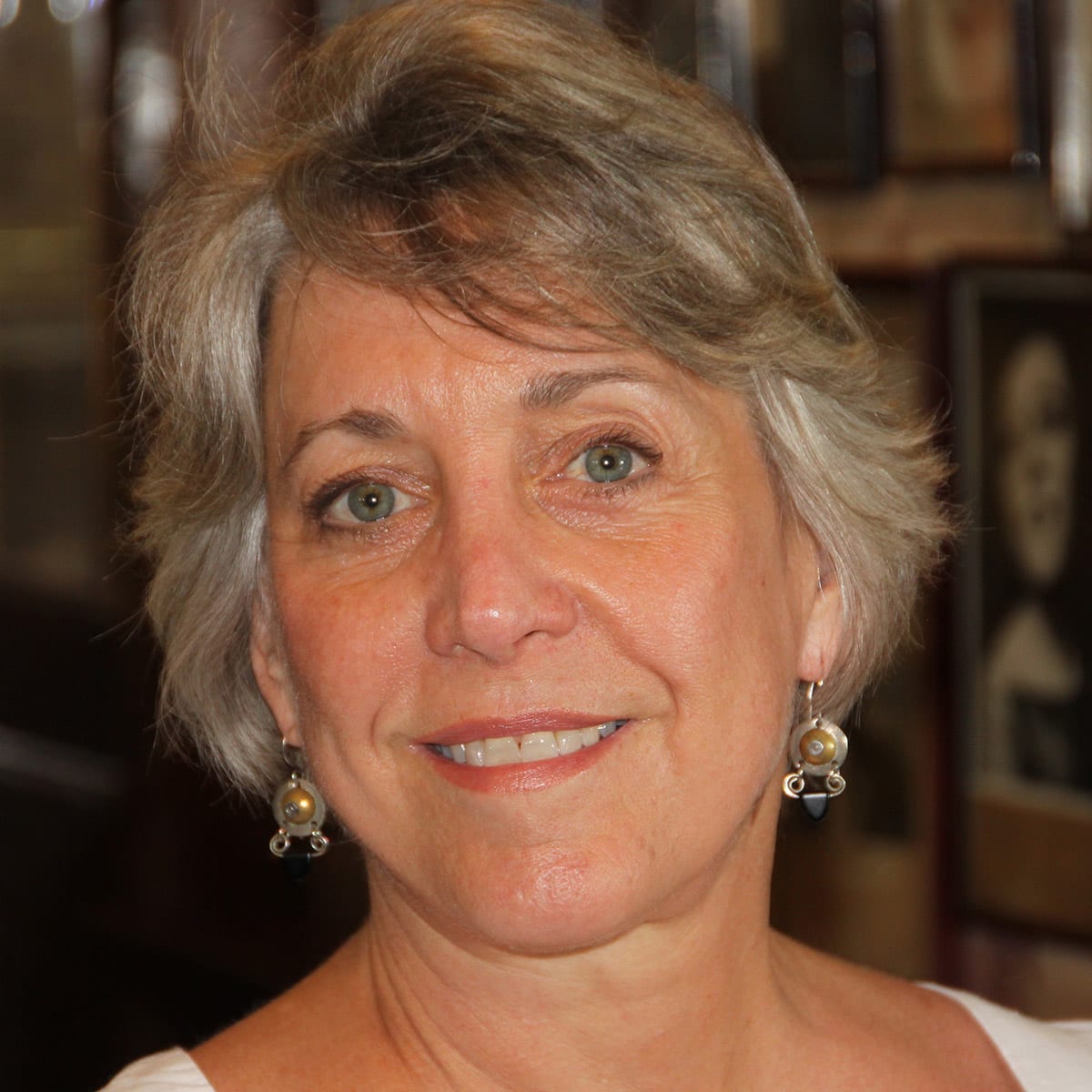 Barbara Bellman lives in Philadelphia and New York City. She earned her undergraduate in Business Administration from Arizona State University and proceeded to enjoy a productive career in Advertising and Marketing, specializing in the health industry. Eager to put her creative energy toward her own work, Bellman returned to school and earned an MFA in Creative Writing from Stony Brook University, is an alum of the BMI Musical Theatre Writing Program, the Commercial Theatre Institute and earned an MFA from the Tisch Graduate Musical Theatre Writing Program at New York University in 2018. Barbara is an author of three books, has written several plays, three musicals, and is a founding member of The Producer’s Fund (a Philadelphia-based non-profit that provides grants to theatres in support of women-created works. Barbara’s short play, THE WINE CELLAR, was published in The Southampton Review, was a finalist and received a performance in the 2010 DC SWAN Festival, as well as the Philadelphia Playwrights Center Festival. Her young audience musical, THE WORD POLICE, was a 2017 finalist in the Anne B. Zornio Musical Theatre Festival and was performed in the Emerging Artists Theatre Festival (2016). Her show, FLIRTING AFTER FIFTY was a finalist with the Emerging Artists Theatre New Works Series and had a reading in NYC in March 2019. Several of her short plays and songs have been performed in Cabarets, Festivals and Workshops in Washington DC, Philadelphia and New York City. She is a member of the Dramatists Guild, TRU Voices, and the League of Professional Women in Theatre. Barbarabellman.com