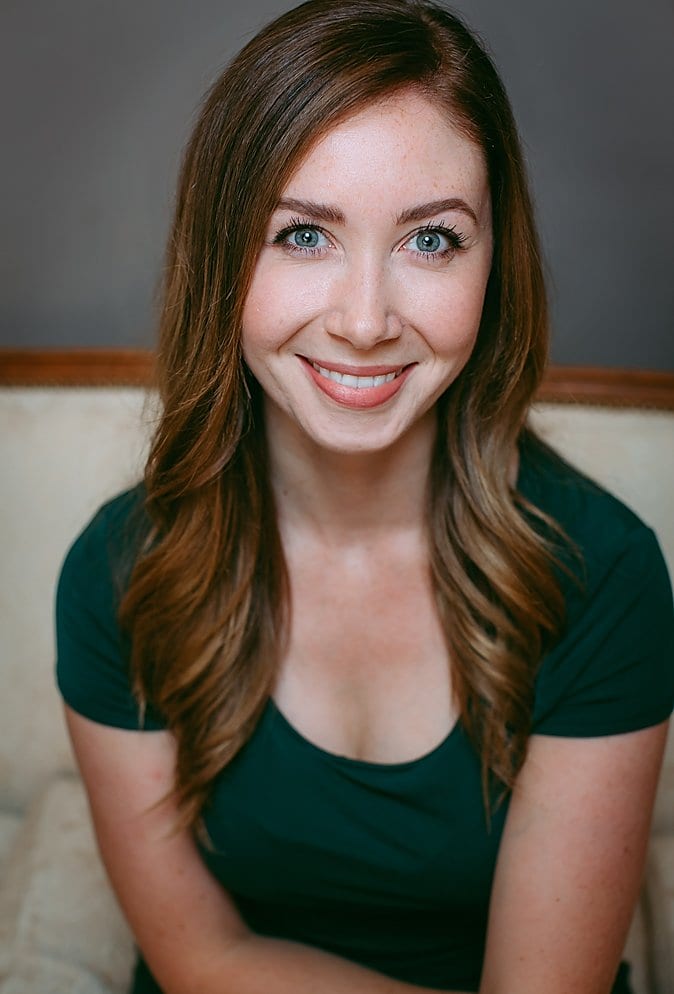 Originally from Edmonton, Alberta, where she obtained a diploma in Theatre Arts from MacEwan University, Arielle began her professional career as an actor. As it often does, though, life took her in a different direction - the direction of music!
She became heavily involved at her alma mater as a faculty member, accompanying master classes, auditions, and playing keys in the main stage shows (Young Frankenstein, Big Fish, Catch Me If You Can). Other Edmonton music direction credits include James and the Giant Peach (SACT), Curtains (MacEwan) and The Steadfast Tin Soldier (Alberta Opera).

Living in Vancouver for over three years now, Arielle has become an integral part of the musical theatre community. She has earned an Ovation Award for her music direction of the immersive, site-specific Company (Raincity Theatre) as well as a Jessie Richardson Award nomination for her music direction of A Charlie Brown Holiday Double Bill and Elephant & Piggie’s “We Are in a Play!” (Carousel Theatre for Young People).

Also a pit musician, Arielle has played in orchestra pits across the lower mainland. Favourite shows include Joseph and the Amazing Technicolor Dreamcoat (Gateway), Disney’s Newsies, 42nd Street (Theatre Under the Stars), and Ragtime: In Concert (FCP).