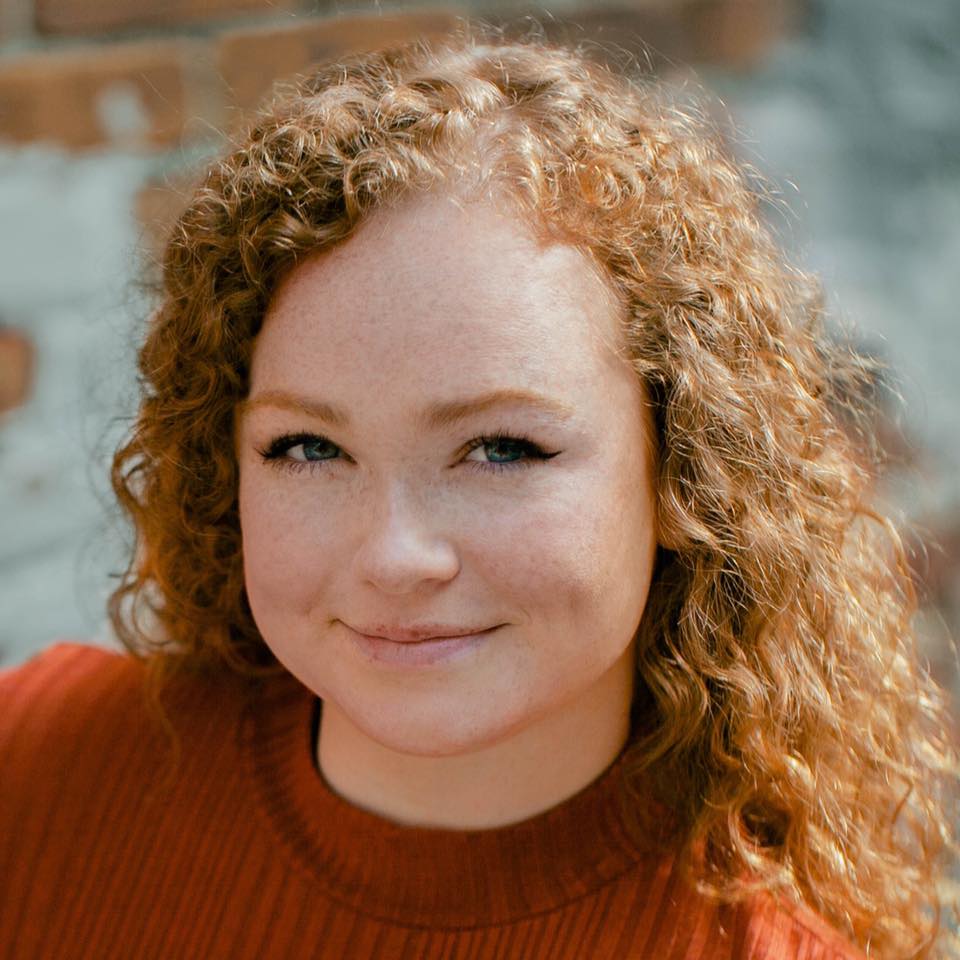 She is no stranger to wearing multiple hats on one project. Growing up in the rural community theatre scene, Annaleise learned the importance of healthy collaboration from an early age, finding a particular love for the work done behind the scenes and how that came to life onstage. Although, it wasn’t until high school that she discovered her love for directing. From there, she worked as a dance captain for Bishop Dwenger’s show choir, ​Elegance​, and for a few of their musicals, including ​Over the Moon​ and ​Children of Eden​. She also worked as a speech coach for Bishop Dwenger, finding opportunities to work with the interpretive performance kids (including dramatic, humorous, and original performance) on directing and polishing their performances. She has many students qualify for state, with four going on to qualify for nationals. She even had the opportunity to travel and coach them there in Fort Lauderdale, FL.

Annaleise was also previously the Program Coordinator for Worldstrides Global Camps performing arts track for their Chinese summer camp program in the summer of 2019. In this role, she had the opportunity to travel to Shanghai and Hangzhou, China and work hands-on in global arts education. She also led a team of college student counselors and was responsible for creating the performing curriculum for the program, including choreographing and directing their final camp performances at the end of the session.

She has previously attended Ball State University and earned degrees in Theatrical Direction, Video Production, a minor in New Works, and graduated with Honors Recognition in Writing. Annaleise now studies remotely with the Institute of American Musical Theatre as a member of their inaugural New Musical Creators cohort. Annaleise currently resides in northeast Indiana, where she spends her days either polishing her tv pilot scripts or brainstorming with her classmates to come up with new musical ideas.