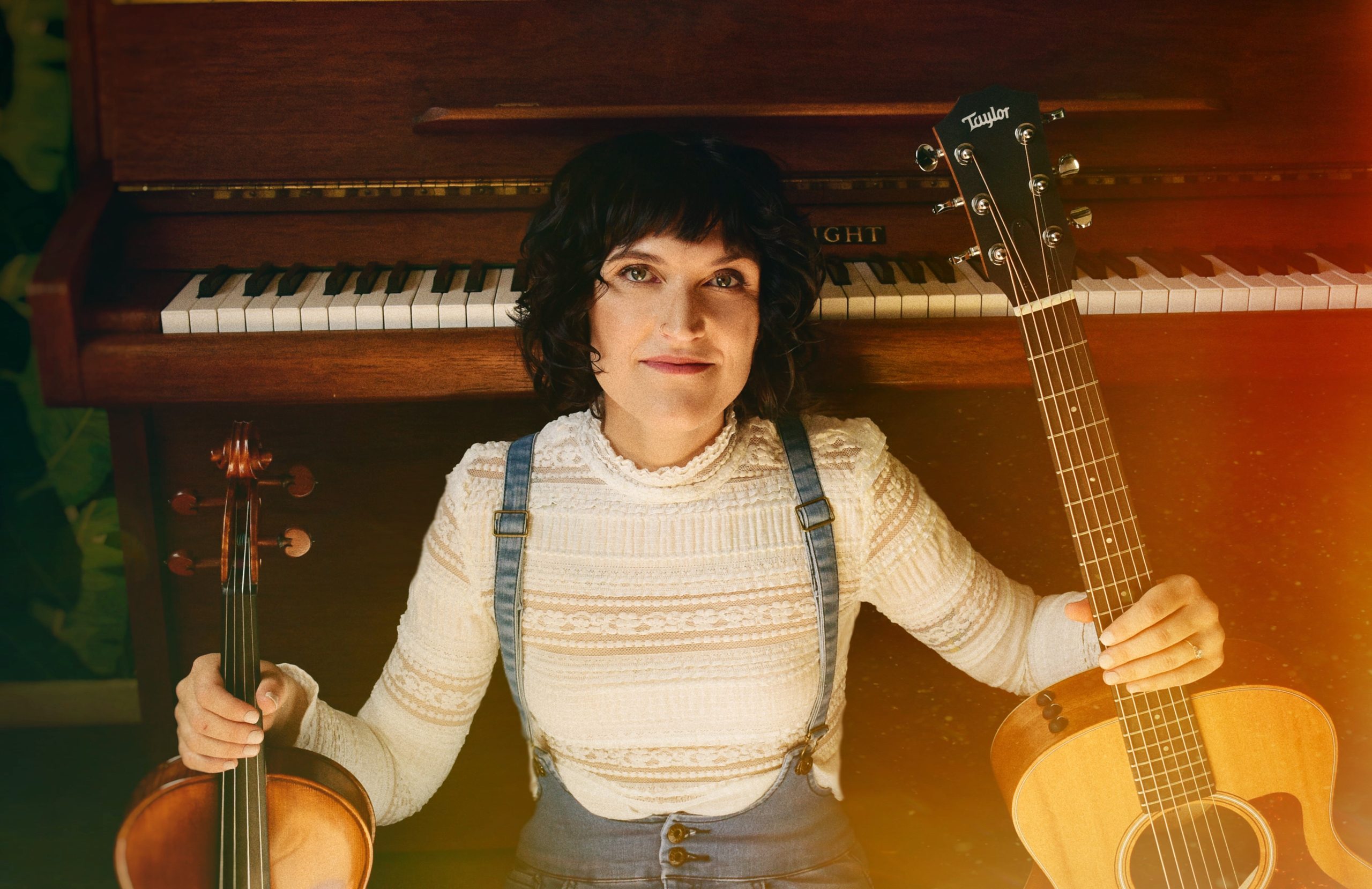 Subtle jazz flourishes, echoes of country swing and overtones of Laurel Canyon: Angela Parrish weaves radiant threads of music with themes of female empowerment, the belief in one’s dreams, and American social struggles. Her newest EP, Vehicle, is titled in homage to living in her car in her early months in Los Angeles. Angela’s journey took her from homelessness to the silver screen: millions of cinema devotees have heard her buoyant vocals on “Another Day of Sun,” the song that opens the Academy Award-winning film musical La La Land.

Angela’s debut EP, Faithful and Tall, was nominated for a pair of Independent Music Awards. Her song “Borrowed Time” was selected as a Grand Prize Winner in the John Lennon Songwriting Contest. She also received the Songwriters Hall of Fame/ASCAP 2017 Abe Olman Scholarship for Excellence in Songwriting. She was a New Folk Competition Finalist in the 2017 and 2019 Kerrville Folk Festivals, following the legacy of Americana legends and former Finalists Lyle Lovett, Lucinda Williams, and Shawn Colvin. She also had the joy of singing backing vocals on Florence + the Machine’s 2018 album High as Hope. In 2020, the film Chance, starring Matthew Modine, will feature Angela’s original songs. She currently serves as vocal producer for the Disney/BBC show Chuggington, and is repped by Dan North of Kraft-Engel Management.