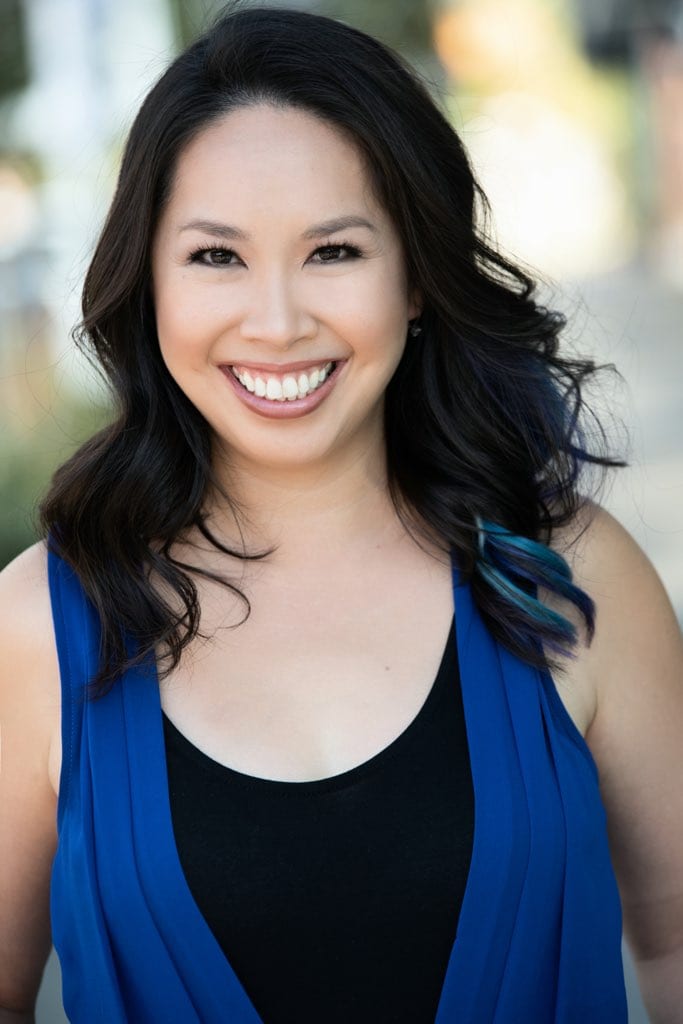 Angela Chan attended the University of North Texas on a piano performance scholarship and holds a BA in Music from Texas Woman's University. She has performed all over the US, Canada, Mexico, & Puerto Rico as the Associate Conductor & keyboard player on the national tours of "South Pacific," "CATS," "Phantom of the Opera," “Wizard of Oz,” & most recently in “Sound of Music” & “An American in Paris!” In Las Vegas she has performed in "The Producers," "Spamalot," "Mamma Mia," “Phantom: The Las Vegas Spectacular,” “The Lion King,” "Jersey Boys," the Las Vegas Philharmonic, “Showstoppers”, “KA,” & served as the Music Director for “Brunch to Broadway” & the Associate Conductor/Keyboards at “Le Reve: The Dream” at the Wynn! Angela is also an award winning lyricist & composer, capturing “Best of the Fringe Festival” awards for her show “Legacy of the Tiger Mother” in San Francisco in 2012 & for “Sudoku the Musical” at the Las Vegas Fringe Festival in 2013! She has also written songs that have been featured at Knotts Berry Farm Amusement Park in California and for the My Vegas app holiday show "Vivian's Volly Jolly Christmas Spectacular!"