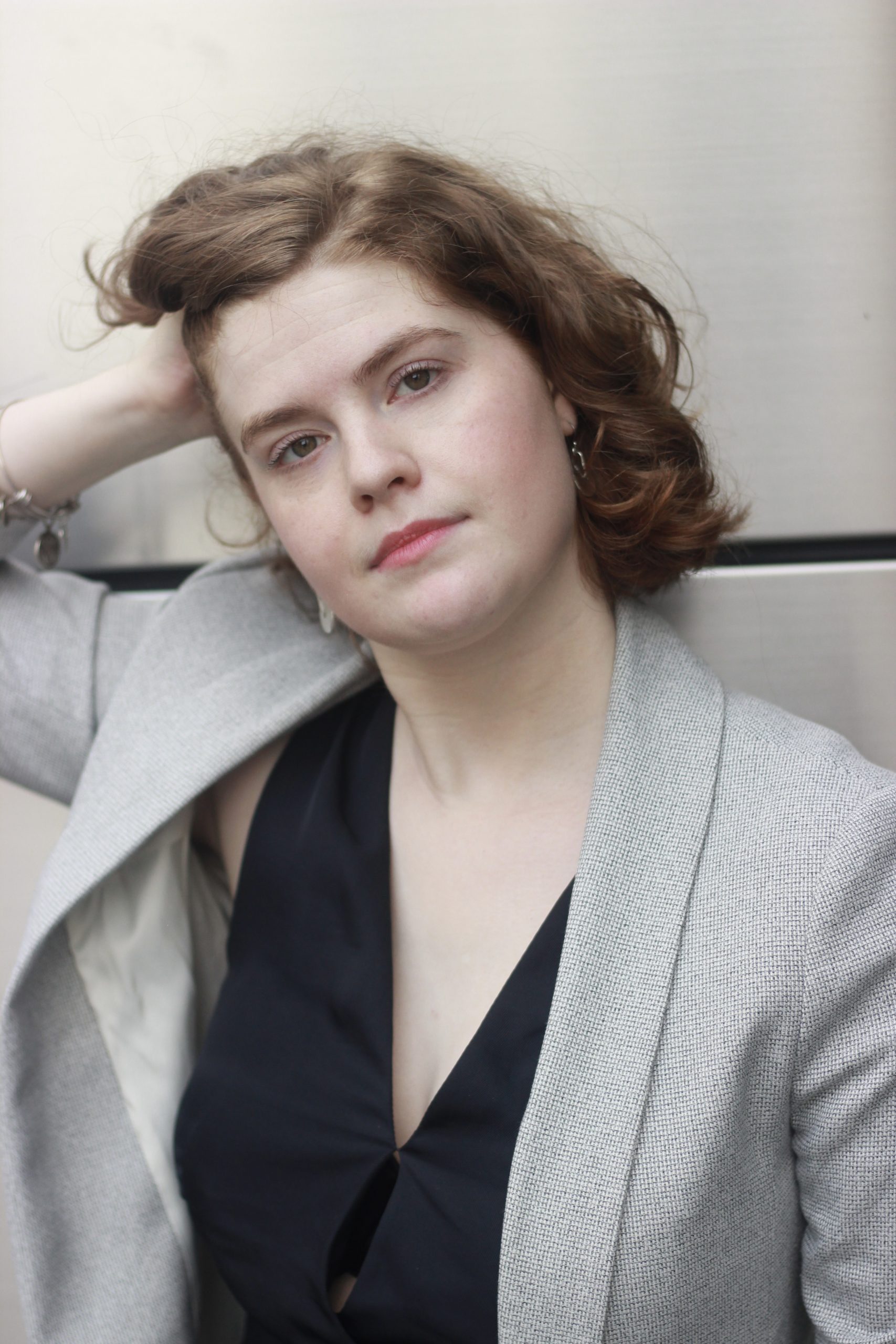 Yes, Allison has heard of the bluegrass singer. Yes, she is also sad she is not her.

Allison is a writer and musician with a flair for the unconventional. A versatile performer, educator, and all-around music junkie, Allison is adept at weaving from genre to genre. Her compositional work includes pieces for piano, choir, theatre, and electronic mediums. She has quickly become a go-to accompanist around the NYC cabaret scene, performing at such iconic venues like Don't Tell Mama, The Tank, and The Duplex.

Allison made her off-Broadway debut as the music director for "TinyTanic: The Musical" at the SoHo Playhouse, which ran in May and July 2022. She's currently on the kids & teens staff of the Atlantic Acting School, where she specializes in music ensemble performance.

In addition to her music and theatrical pursuits, Allison moonlights (is it moonlighting if it's a day job?) as a video editor, having worked professionally for nearly five years. Reach out if you ever need a demo reel!