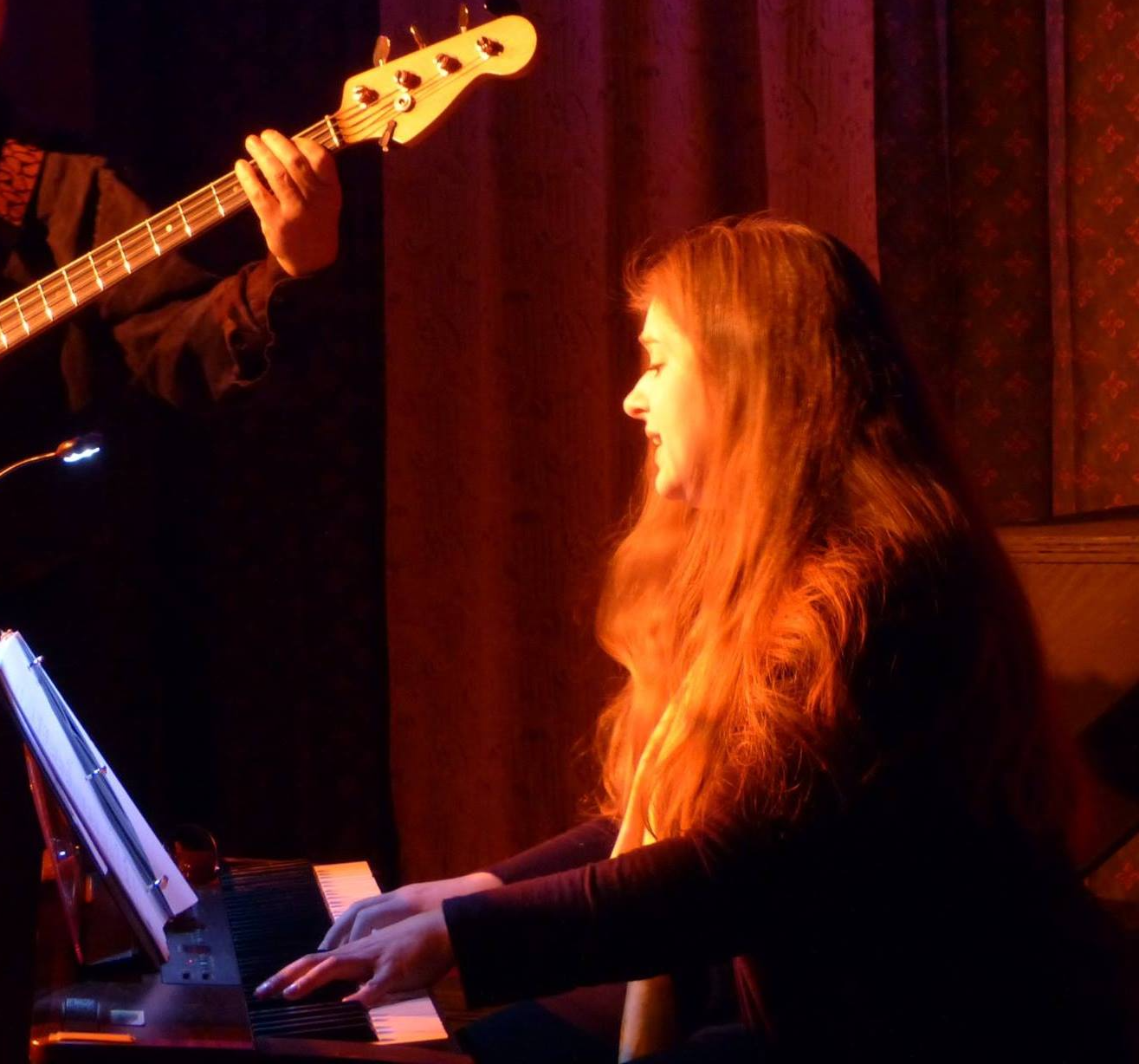 Alissa Rhode is a composer, arranger/orchestrator, music director, pianist and vocalist. Through her association with Northern Sky Theater, she has supported and contributed to the development of over 20 new musicals to date. In addition to her function as music director and piano/conductor, she has also served as music supervisor and copyist for many of these new works. Her specialties include leading and collaborating with small to mid-sized bands, as well as working with actor-musicians and tailoring orchestrations to their strengths.

As a composer, Alissa’s original theatrical scores include the Fall 2022 premiere of SUNFLOWERED, co-authored with Lachrisa Grandberry & Aidaa Peerzada; and DAIRY HEIRS: THE FAMILY FARMING MOO-SICAL (book by Eva Nimmer and Joel Kopsichke; lyrics and story by Joel Kopischke), premiered in 2018 and remounted in 2019. Other projects include an original score for Shakespeare’s AS YOU LIKE IT and the original score for VICTORY FOR VICTORIA (book and lyrics by Peggy Peterson Ryan & Susan Peterson Holmes), a suffragist musical about Victoria Woodhull, the first woman to run for U.S. President in 1872.

Alissa also has substantial cabaret and concert experience, and can frequently be found leading the house band at the First Unitarian Society of Milwaukee, Wisconsin.