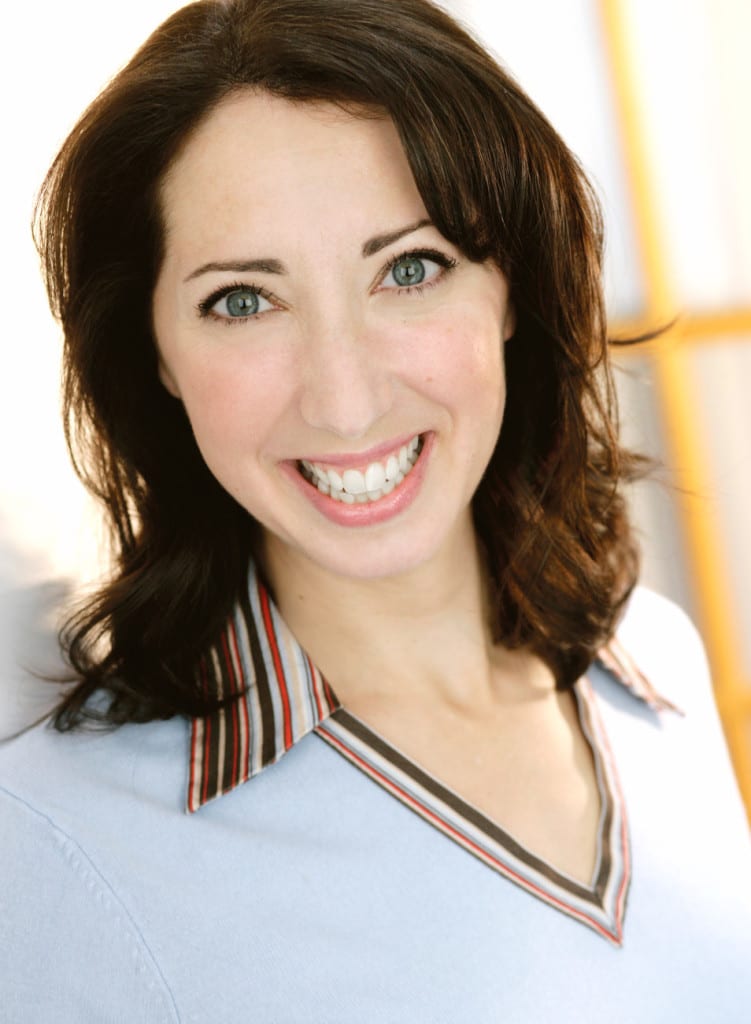 In 2014 Alisa was nominated for a National Primetime EMMY award for Outstanding Music and Lyrics for her song “No Trouble” from A Christmas Carol – The Concert (PBS). With music by Bob Christianson, she wrote the book adaptation and lyrics for this symphonic retelling of the Dickens classic. Also for television she has written lyrics, with composer Stephen Sislen, for the Disney Channel’s Johnny And The Sprites. For the theatre she has collaborated with award winning composers including David Mallamud, Philip Palmer and Sam Davis. Her cabaret songs have been heard in various venues around the country including the Kennedy Center in Washington, DC, Ars Nova and Joe’s Pub in New York City.

She holds a BFA in Musical Theatre from Cincinnati College Conservatory Of Music and a Masters in Voice Pedagogy from Westminster Choir College/Rider University. Alisa is currently an Assistant Professor of Music Theatre at Florida State University and the President of MTEA (Musical Theatre Educators' Alliance).