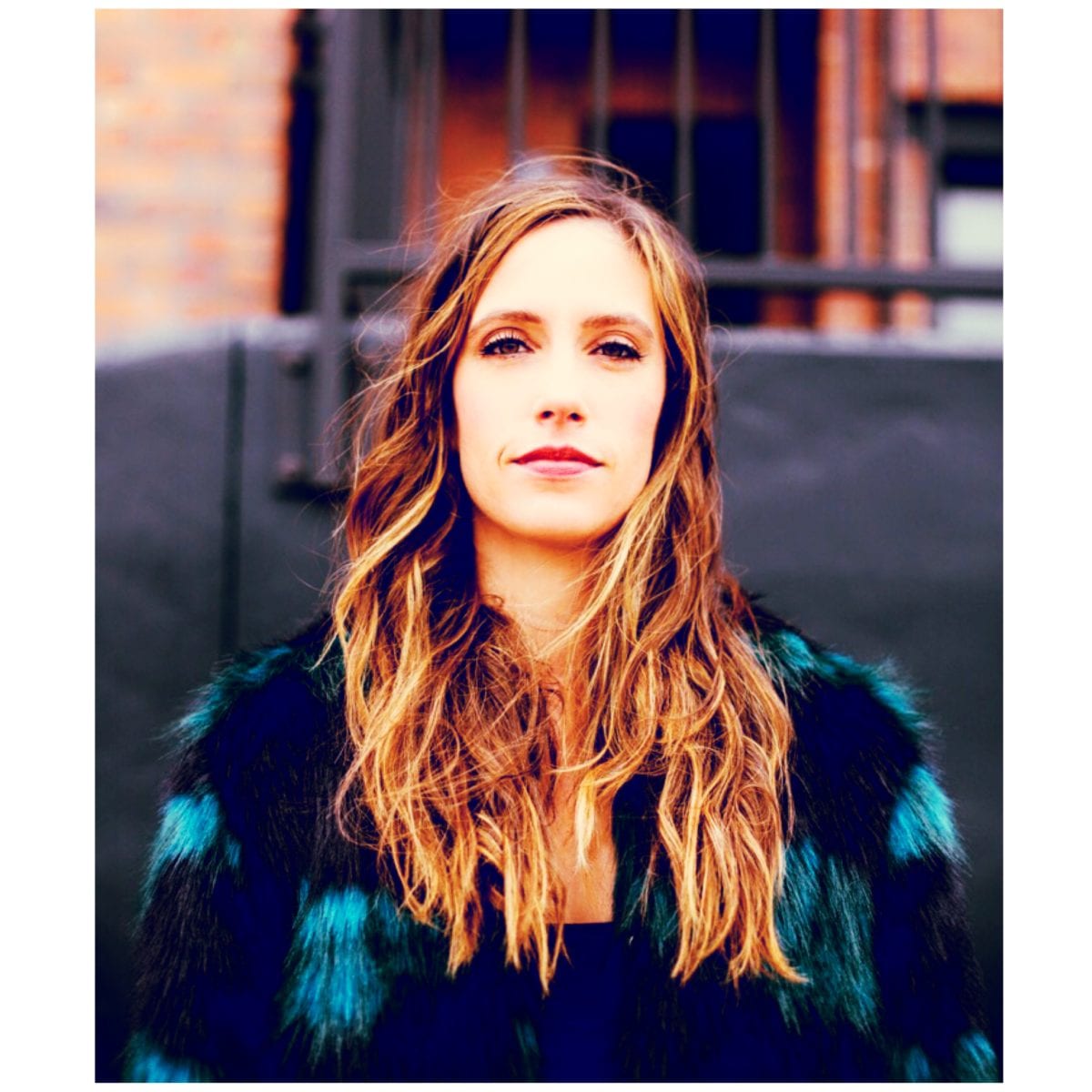 Alicia Enstrom is a classically trained violinist, composer, producer and reformed circus runaway (Cirque du Soleil) who plays high and loud, tinkers with tech, and loves to use music to stir the pot of your subconscious.
She is a unique artist who's work spans that of classical, orchestral, pop, and ambient electronic.
Alicia has performed on stages throughout the world as a soloist, for blockbuster movie soundtracks and video games (Call of Duty, Madden NFL, Harriet), alongside Billboard 100 artists (Willie Nelson, Paul McCartney, Dolly Parton), on TV awards shows, and with the most recognized symphonies in the world. She has released numerous self recorded/ produced projects of which she performs live with looping pedals... and sometimes on a hoop. In 2018 Alicia won The Ear Classical Composition Competition in New York City with multiple performances at the DiMenna Center for Classical Music in NYC... via her looping pedals and with orchestra.
Alicia’s compositions can be seen in short films, commercials, interactive video art and installation, and commissioned orchestral and dance performances and she was named a top finalist in the 2020 Sundance Film Music and Design Lab. Similarly, she was nominated for an Academy of Country Music – Specialty Instrument Player of the Year Award 2021, was the winner of the Unsigned Only International Songwriting Competition in the Instrumental Music Category and performed with the Radio City Christmas Spectacular in NYC this past holiday season.
All of Alicia’s music is released via Tone Tree Music and available on MusicBed.