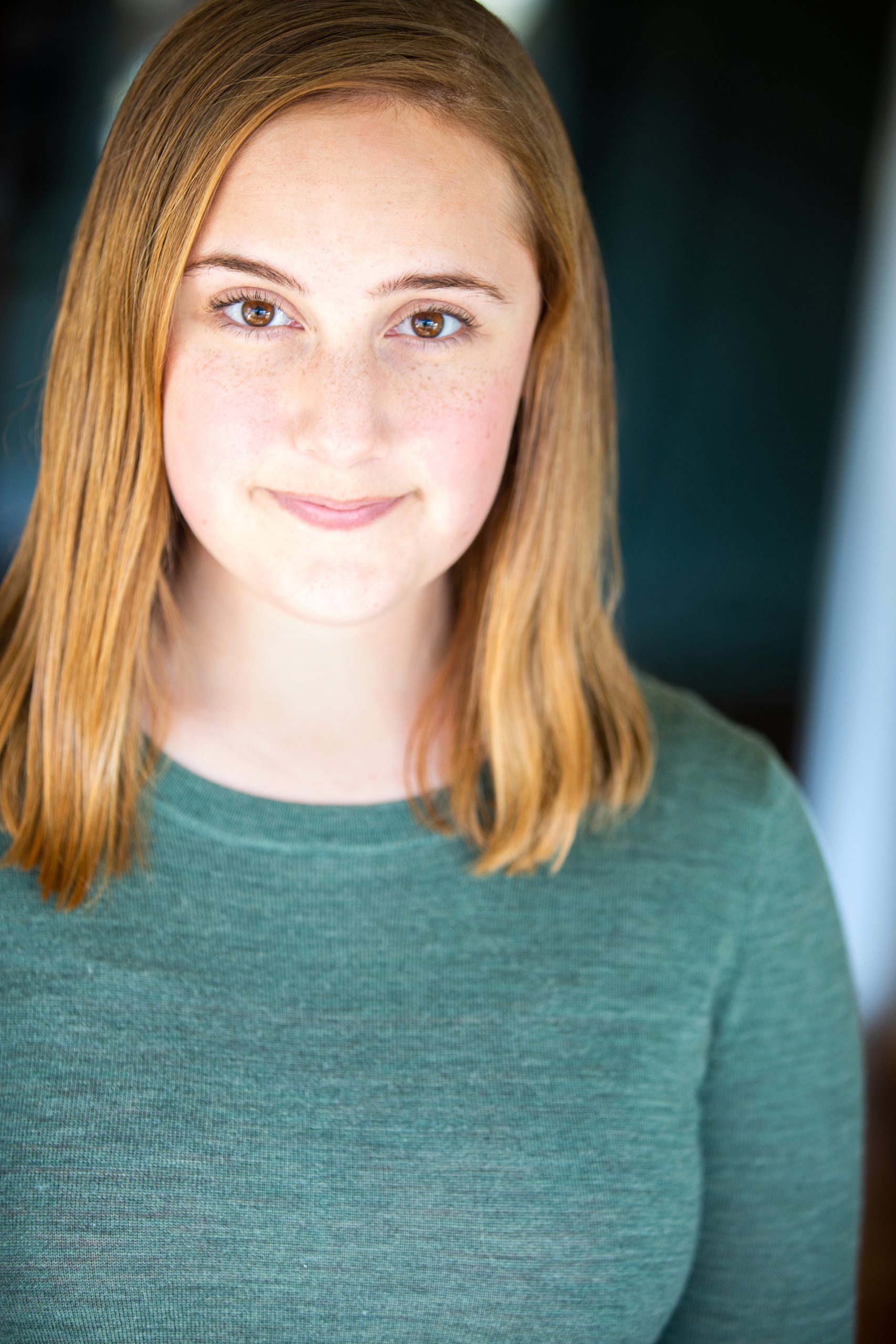 Alessandra Alcala is a Pianist, Music Director, Composer, Arranger, and Fifer. A Southern California native, she considers the beginning of her story to be pretty classic with beginning piano lessons at age five. Not too long after, she quickly fell in love with the world of musical theatre, though decided that playing in the orchestra pit was much more fun than acting on stage. Most recently, she served as Music Director at The Great American Melodrama for their spring/summer season, and for San Luis Obispo Repertory’s production of "Xanadu" & "The Marvelous Wonderettes." Additionally, she served as Assistant Music Director on "The Secret Garden: Spring Version" and "Disney’s The Little Mermaid" at Pacific Conservatory Theatre (PCPA), Music Director on "Chicago" for PCPA Repertory, and multiple productions as Pianist for the Missoula Children’s/Community Theatre.

Alessandra is a graduate of the University of Montana School of Music, and studied Choral Music/Conducting through the Delaware Choral Symposium in Provence, France. In 2017, she traveled to Basel, Switzerland for the first time to study the traditions of the Basel Piccolo during their annual "Fasnacht." When not behind the keyboard, you can catch her performing with and arranging music for the Los Angeles Fifes and Drums, or performing her own works for solo fife. Some other fun performances include: Macy’s Thanksgiving Day Parade, Universal Studios, and Disneyland.