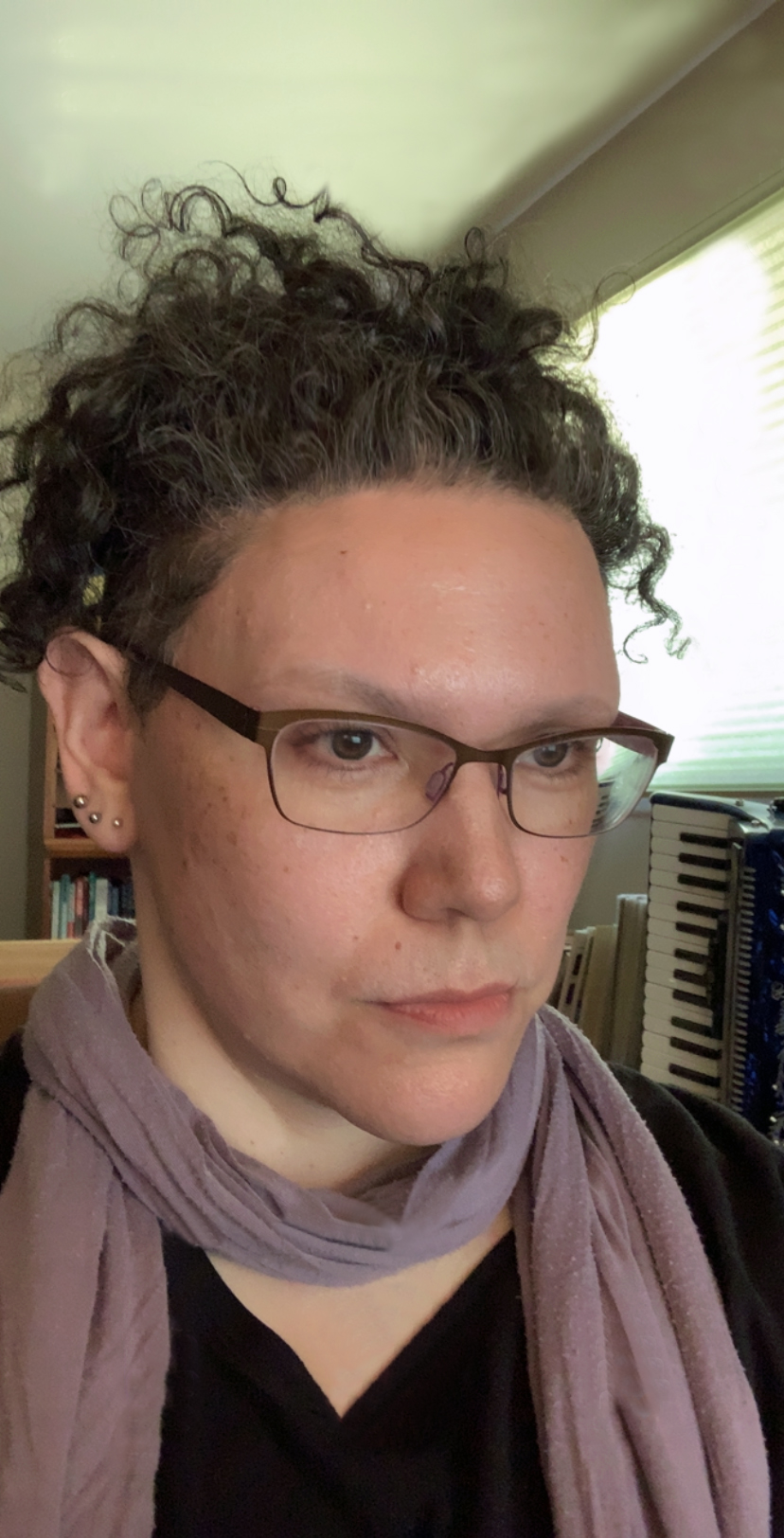 She is a two-time semi-finalist in the Eugene O’Neill Music Theater Conference (2021 and 2022), and received a Critical Issues Grant from the Humanities for the Public Good. And her film music was featured on the soundtrack of Kino Lorber’s 2020 re-release of the silent films by pioneer director Alice Guy-Blaché, and was honored at Columbia University in June 2021 at the Women & the Silent Screen conference.

Her works have been performed in Europe, Asia, and the U.S. at NYU Tisch, Colony Theatre, Montalvo Arts, among others, and she has given musical writing workshops for BFA and MFA students at multiple institutions including UC Irvine, CalArts, and Cornish College of the Arts.