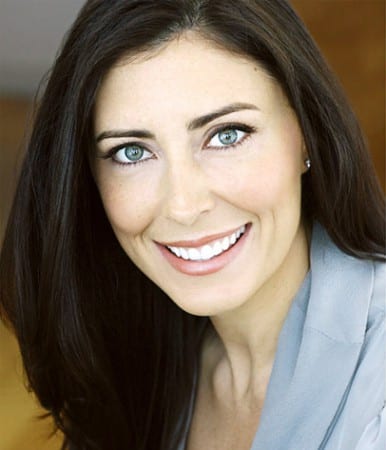 Aimée Steele is currently the Vocal Coach for The Broadway revival of West Side Story as well as a Vocal Consultant for Broadway’s Girl From The North Country. She has been teaching in NYC for over 20 years. She received her Bachelor of Music in Vocal Performance from The Eastman School of Music and a Master of Music in Vocal Pedagogy from Teachers College, Columbia University. She is a graduate of the Maggie Flannigan Acting Studio where she studied the Meisner technique and has intensively studied the Joan Lader technique with Andrea Green.
In addition to her private voice studio, Aimée is on faculty at The National Music Theater Institute at The O’Neill Theater as well as The Performing Arts Project (TPAP) for Theatrical Training. She is a board member of the award winning Transport Group Theater Company.
She has been a Voice Professor at Pace University and an Adjunct Voice Professor at NYU/Tisch, The New Studio on Broadway. She has taught as an associate voice teacher with Liz Caplan Vocal Studios.

Aimée’s students are featured on Broadway, Off-Broadway, National Tours and regionally as well as in the recording industry, film, and TV. She has students in the classical world and on opera stages worldwide. Beginners and students of all ages are welcome to her private studio.