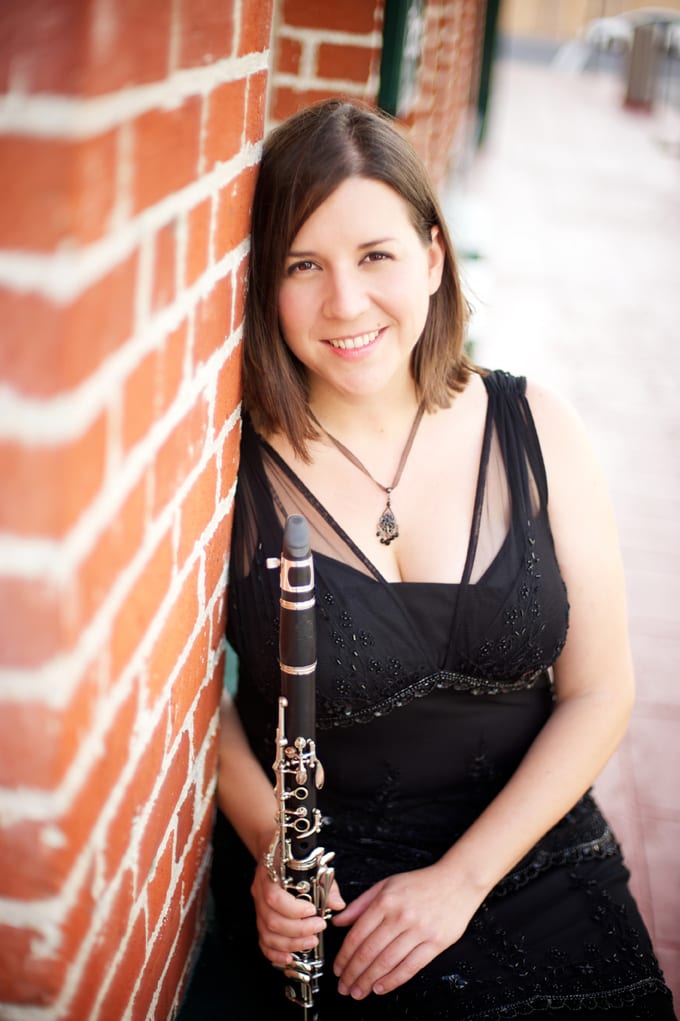 Adrienne Geffen is a freelance musician in the Los Angeles area and performs regularly on clarinet, flute and saxophone with a variety of orchestras, musical theater companies and chamber music ensembles. Adrienne is a substitute member of the world-famous Disneyland Band, and has recorded two albums of new music for the West Coast Composers Forum. Frequently performing with world-premiere musicals, Adrienne played woodwinds in the international debut of Erin Kamler’s Land of Smiles at the Edinburgh Fringe Festival in Scotland. An accomplished educator, Adrienne is an adjunct faculty for clarinet at Long Beach City College, and she was also teaching artist for Youth Orchestra Los Angeles (YOLA) at the Los Angeles County High School for the Arts. Previously, she was coordinator of the Frederick Fennell Wind Studies Program at the Orange County School of the Arts, where she also founded and conducted the award-winning student Pit Orchestra. Before working in Los Angeles, Adrienne cruised for two years with Royal Caribbean International, playing in the theatre orchestras on several cruise ships, and was a member of the national tour of Meredith Willson’s The Music Man. She earned a Bachelor of Music in clarinet performance from Northwestern University, and a Master of Music in multiple woodwinds performance from California State University, Fullerton.